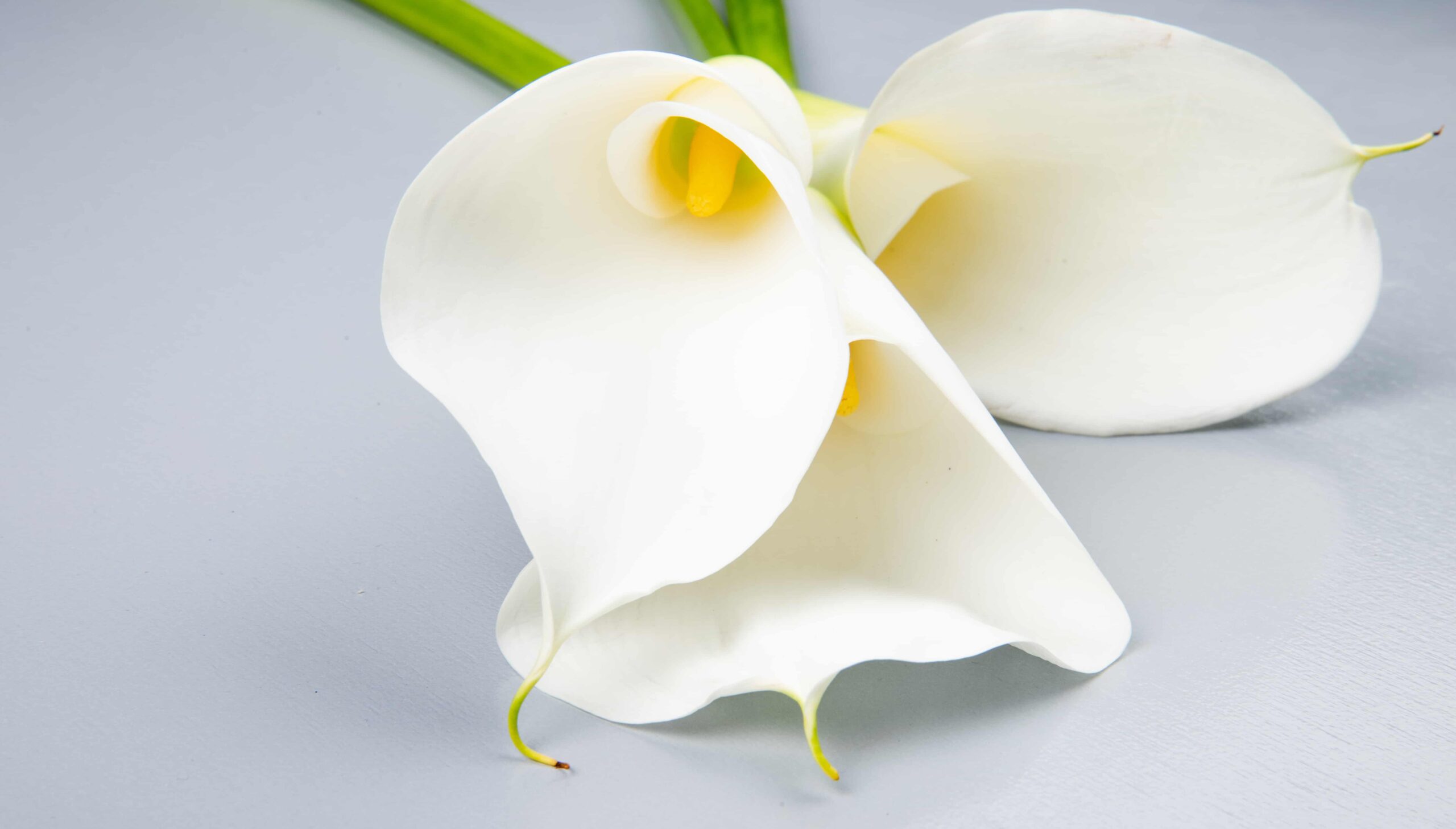 The clitoris — or known as “mani” or “tinggil” by Filipinos — is the most elusive part of the female anatomy. It’s often misunderstood because it’s not discussed openly.

Knowledge is power, as they say. And knowing your sexual anatomy — or entire body for that matter — is a great start to embracing your sexuality and giving yourself the satisfaction and pleasure that you deserve. Remember that your body is amazing and full of wonders. It is not, and never will be as “dirty” or scandalous as what society could make you believe.

Where is the clitoris?

The clitoris is part of the vulva, the external female genitalia. It’s between the labias, and is covered by the clitoral hood (the extension of the labia minora).

It may appear small, but the clitoris is actually more than meets the eye — literally.

The small portion you can see on the exterior of the body is just the tip of the clitoris. Its entire anatomy is a complex structure, with the majority of it hidden inside the body.

Glans clitoris: The external, pea-sized tip of the clitoris. It’s highly sensitive to touch because the glans clitoris is packed with nerve endings.

The glans clitoris does not have erectile tissue. For some women, it can slightly enlarge or swell during sexual activity.

The clitoral hood is a fold of skin called the prepuce. It’s not really a part of the clitoris, but a portion of the labia minora.

Corpora: The body, or corpora, of the clitoris is relatively short and is connected to the glans clitoris. It is composed of two paired corpora, which are cylinders of vascular and erectile tissue.

Crura: These are the pair of “legs” of the clitoris that branches from corpora, and are made of erectile tissue. The crura are about 5 to 9 cm into the pelvis, and surround the urethra and vaginal canal.

Vestibular bulbs: These are found between the crura and beside the surface of the vaginal wall. The bulbs are made of erectile tissue and can grow twice its size when sexually aroused — from 3 to 4 cm when laxed, to about 7 cm erect.

During sexual arousal, there is increase in blood flow in the erectile tissue of the crura and bulbs. They swell on either side of the vaginal canal, and thus aid in the production of vaginal lubrication and the increase of sensation and sexual stimulation.

What does a clitoris do?

The clitoris has nothing to do with reproduction. It is solely for mediating sexual arousal.

To stimulate the clitoris, you can use your fingers to slide up and down or back and forth across the clitoris. Tapping or pinching the clitoris are also great ways to lead to orgasm. If you want to go hands-free, you can stimulate your clitoris by grinding against a pillow (or even your partner’s thigh).

For some, their clitoris is too sensitive to touch, while others like to put on hard pressure. But there are a lot of techniques for stimulating the clitoris, so everyone can enjoy the fun! Just experiment with the different techniques and pressures until you find which ones give you the most pleasure. No matter what your preference is, always use water-based lubricant such as EZ Lubricating Jelly to make the stimulation more smooth and pleasurable.