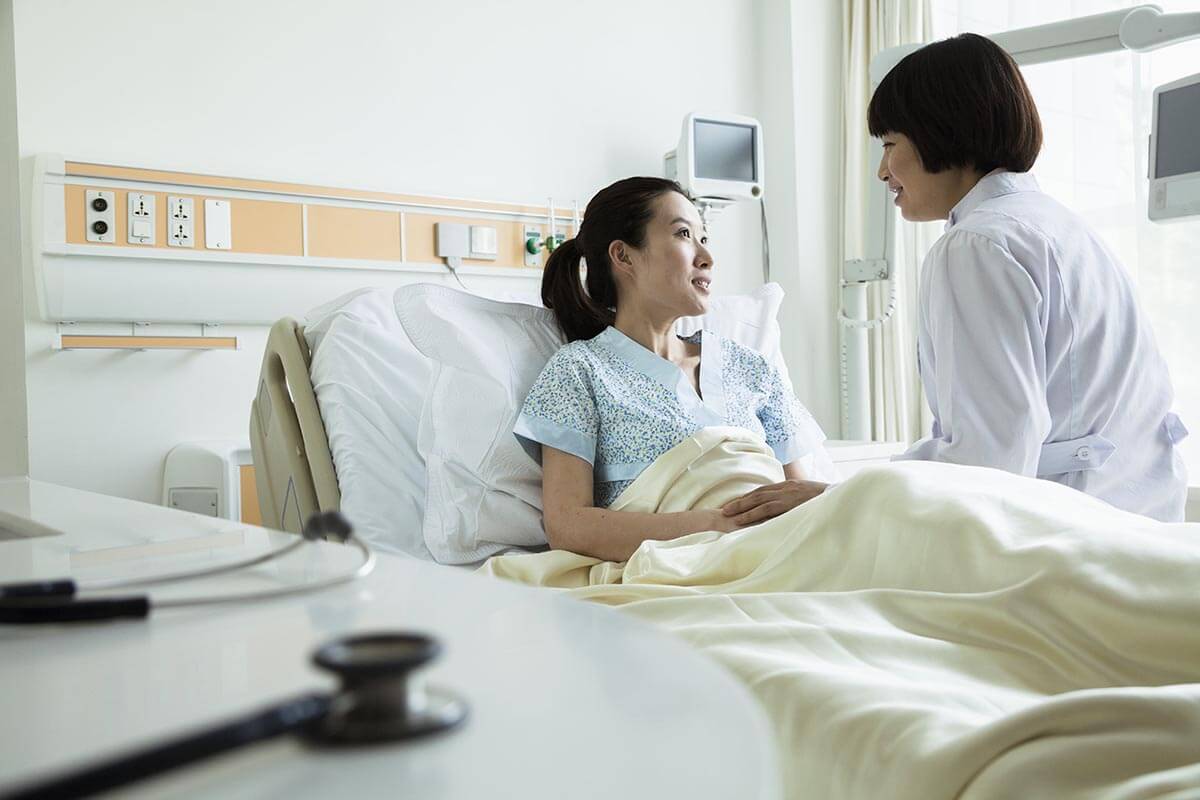 In simpler terms, sterilization is a medical procedure that terminates the body’s ability to reproduce. It’s also known as tubal ligation because the procedure involves permanently blocking or closing off the fallopian tubes to prevent pregnancy. It’s irreversible and a permanent method of contraception, making it suitable for those who are sure that they never want to have children or do not want to have any more children. In the Philippines, sterilization is the second most preferred contraceptive method among women, right after the oral contraceptive pills.

Consult your doctor before deciding to undergo the sterilization procedure because once it’s done, it means no babies and no going back.

Sterilization for both men and women prevents pregnancy by stopping the sperm cell and egg cell from meeting, which are the necessary components for fertilization to occur and form a baby. For women, the procedure for sterilization involves tying or cutting the fallopian tubes so that the egg cell does not reach the uterus.

The sterilization process is irreversible and does not affect the body’s natural hormone production.

After the procedure, there’s nothing much you have to do. Once you have recovered, you can have sex for the rest of your life without having to worry about the risk of getting pregnant.

Since sterilization is irreversible, it should be thought of very well and discussed thoroughly with your healthcare provider first before making a decision.

It’s also important to note that there are other forms of long-acting contraceptions that are as effective but also reversible such as copper IUDs.