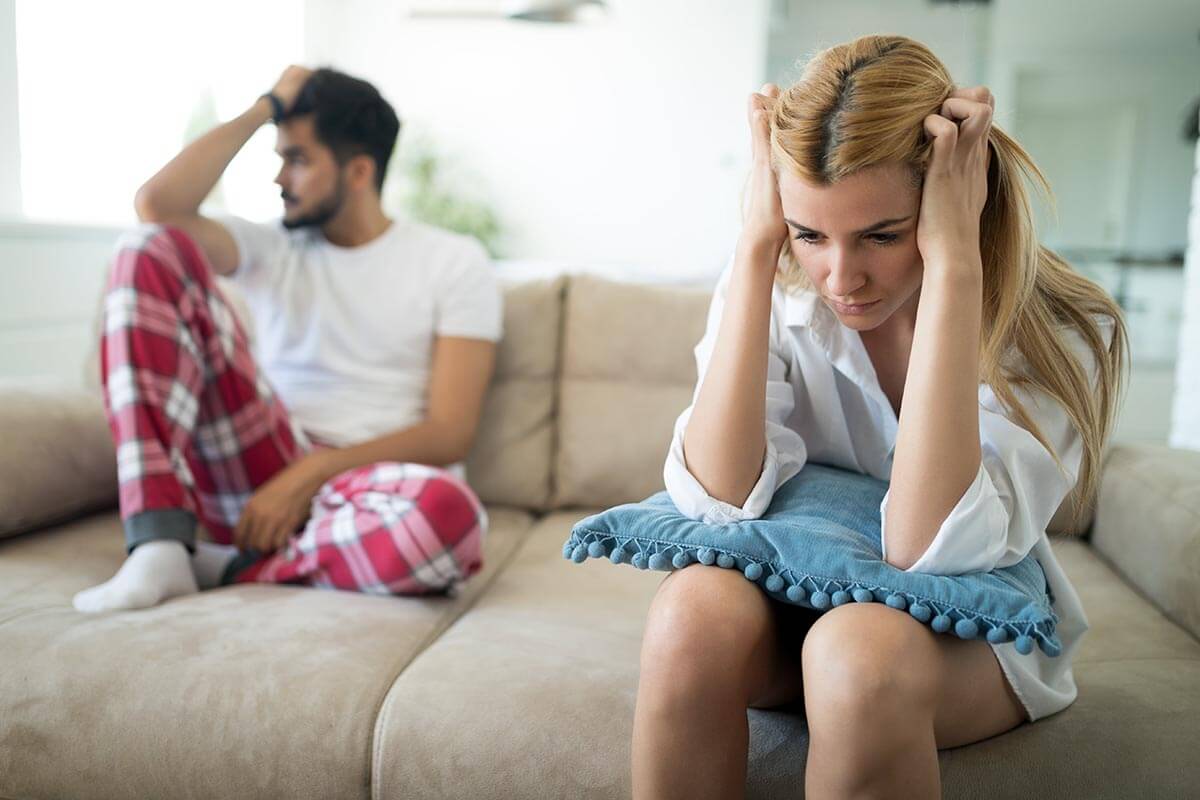 Premature ejaculation is probably to blame for many failed relationships, but no one wants to point a finger at an early guest, even figuratively.

What is Premature Ejaculation?

Premature ejaculation (PE) is a not-so-serious occurrence in men that is actually not that uncommon. All guys have or will experience PE at some point, but it’s diagnosed as a problem only if it happens a lot. It may mean he ejaculates before penetration, or after only a few seconds or minutes of thrusting. (It’s interesting to know that research indicates that for most couples, intercourse lasts an average of five to nine minutes.) In sex therapy terms, PE means his orgasms sooner than he or his partner wants; he has no control, and he can’t change the pattern.

If you feel like you have a poor body image, worrying about premature ejaculation and suffering from depression might cause PE. Guilty feelings that increase your tendency to rush through sexual encounters. If men who are anxious about obtaining or maintaining an erection during sexual intercourse might form a pattern of rushing to ejaculate, which can be difficult to change. Many men with premature ejaculation also have problems with anxiety — either specifically about sexual performance or related to other issues. If you have had satisfying sexual relationships with other partners in which premature ejaculation happened infrequently or not at all, it’s possible that interpersonal issues between you and your current partner are contributing to the problem.

A number of biological factors might contribute to premature ejaculation, including abnormal hormone levels, abnormal levels of brain chemicals called neurotransmitters, inflammation, and infection of the prostate or urethra, inherited traits.

What you can do

Practice and relaxation should help you deal with the problem. Some men try to distract themselves by thinking nonsexual thoughts (such as naming baseball players and records) to avoid getting excited too fast. There are several helpful techniques you can try.

The “Stop And Start” Method

This technique involves sexually stimulating the man until he feels like he is about to reach orgasm. Stop the stimulation for about 30 seconds and then start it again. Repeat this pattern until the man or the couple reaches orgasm.

This technique involves sexually stimulating the man until he recognizes that he is about to ejaculate. At that point, the man or his partner gently squeezes the end of the penis (where the glans meets the shaft) for several seconds. Stop sexual stimulation for about 30 seconds, and then start it again. The person or couple may repeat this pattern until the man wants to ejaculate.

Condoms might decrease penis sensitivity, which can help delay ejaculation. “Climax control” condoms are available over the counter. These condoms contain numbing agents such as benzocaine or lidocaine or are made of thicker latex to delay ejaculation. Examples include Premiere Cruise Control.

This only provides an overview of acquired PE and is by no means meant to be a substitute for treatment. If you (or someone you know) may be suffering, get him to talk to a doctor or a therapist. If he is distressed, he doesn’t have to live within those constraints forever. Treatment is available and can be quite beneficial.