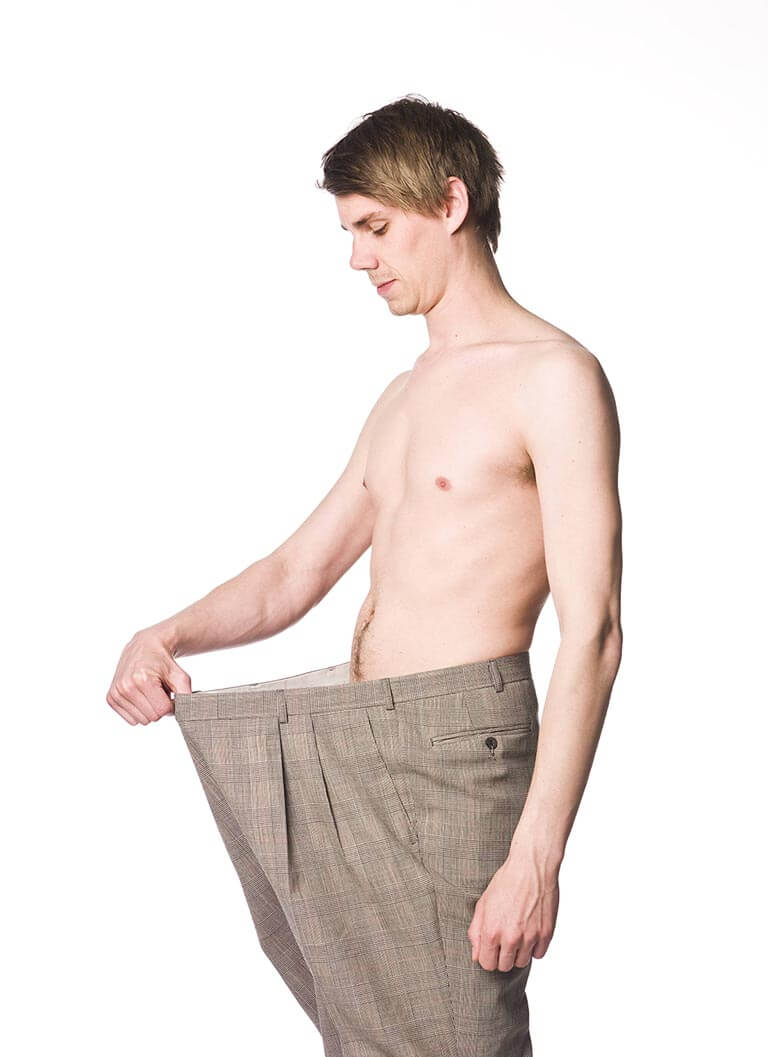 The male sexual glands, testes are the two oval shaped organs that produce sperm and testosterone. Within each testis is a kilometer of ducts called the seminiferous tubules, the organs which generate sperm. Each testicle produces nearly 150 million sperm every 24 hours!

The epididymis is the holding area where sperm produced by the seminiferous tubules mature. The sperm wait here until ejaculation or for when sperm gets released during sleep–also known as wet dreams or nocturnal emission.

The ducts leading from the epididymis to the seminal vesicles. These are the tiny muscular tubes that are cut during the procedure known as vasectomy.

The seminal glands produce semen, a thick and slippery fluid that activates and protects the sperm after it has left the penis during ejaculation.

Also produces a fluid that makes up the semen. The prostate gland also squeezes shut the pathway to the bladder, which prevents urine from mixing with the semen and disturbing the sperm.

The corpora cavernosa are the two spongy bodies of erectile tissue on either side of the penis which fill up with blood from arteries in the penis, thus causing erection.

The path through the seminal glands which semen travels during ejaculation.

The Cowper’s glands secrete a small amount of pre-ejaculate fluid prior to orgasm. This fluid neutralizes the acidity within the urethra itself and helps lubricate the penis before sex.

The penis is made of two parts: the shaft (the main part) and the glans (the tip, sometimes called the head). Semen and urine are discharged from the penis.

The penis is made of spongy material that fills up with extra blood (an erection) when sexually aroused. The head of the penis is filled with thousands of nerve endings, making it very sensitive. The penis continues to grow as does the rest of the body. Size varies from person to person.

The opening at the tip of the penis to allow the passage of both urine and semen. 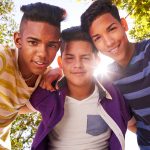 How The Menstrual Cycle Works

The Importance Of Hygiene During Your Period