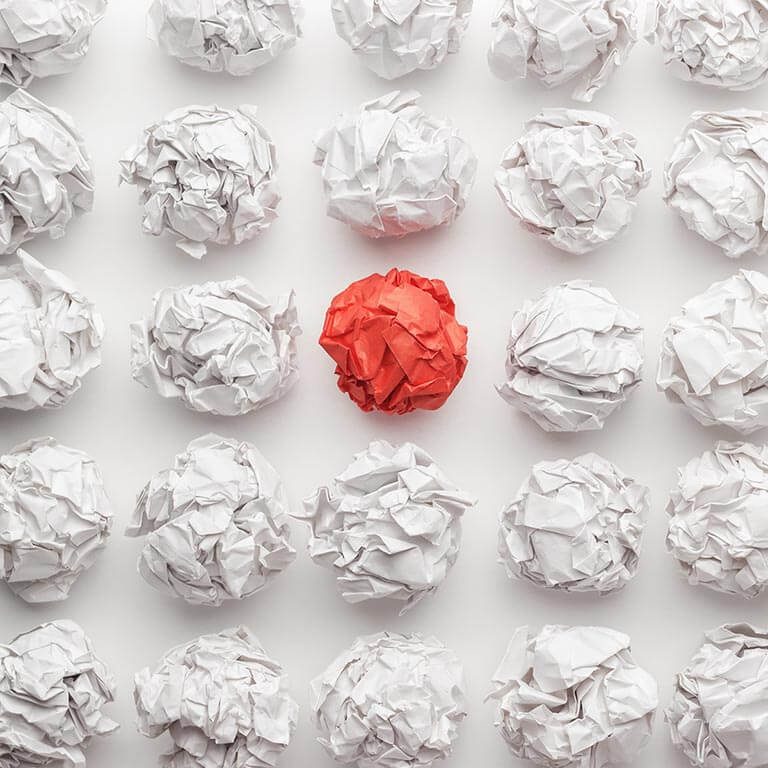 Ladies, you sure got worried when you experienced spotting on days when you’re not yet supposed to have your period. That could be ovulation bleeding.

Ovulation spotting is light bleeding that you experience around the time you ovulate. It could happen during or immediately before or after ovulation.

Ovulation is when the ovary releases an egg cell. The changes in estrogen levels often cause the bleeding, which people sometimes refer to “estrogen breakthrough bleeding” as well. It’s not very common among women, but ovulation spotting is usually not a sign of anything serious.

How to spot ovulation spotting

If you experience light bleeding in the middle of your menstrual cycle, that could be ovulation spotting. Ovulation often happens around 11 and 21 days after the first day of your last period, but it may vary depending on the length of each woman’s menstrual cycle.

The spotting is usually lighter than your period, but the color could give clues to what’s causing it because the speed of the blood flow determines the color. Ovulation spotting could be light pink or red in color. When it’s pink, that’s a sign that the blood is mixed with cervical fluid. That’s because women usually produce more cervical fluid during ovulation.

Other types of bleeding

Ovulation spotting is just one of the types of unusual vaginal bleeding, but it’s usually nothing to worry about.

Some signs of spotting during ovulation are:

Unusual bleeding that doesn’t fit this pattern could be caused by something else. Women with irregular cycles might have a difficult time determining the difference between unusual bleeding and the normal monthly period. It’s best to consult a doctor to find out the cause if you’re experiencing unpredictable menstrual cycles.

Generally, spotting is lighter than your period. It has a lighter flow, pink, reddish, or brown in color, and usually lasts for two days only. While menstrual bleeding is usually heavy enough to need a sanitary pad, tampon, or menstrual cup, and typically lasts around five days.

When to see a doctor

Spotting that happens in the middle of the menstrual cycle, especially if it’s always around the same time each month, is usually nothing to worry about. Ovulation is a common cause for spotting between periods, but it’s not the only possible reason.

It’s best to consult a doctor when you experience unusual bleeding. If you also notice any of the following symptoms, you should definitely go see your doctor soonest:

Tracking your menstrual cycle could also help you notice any changes or abnormalities, and decide whether it’s time to go see a doctor. This could also help your doctor determine what could possibly be causing the unusual bleeding.

How to Be More Confident in Bed

How to Increase Penile Sensitivity