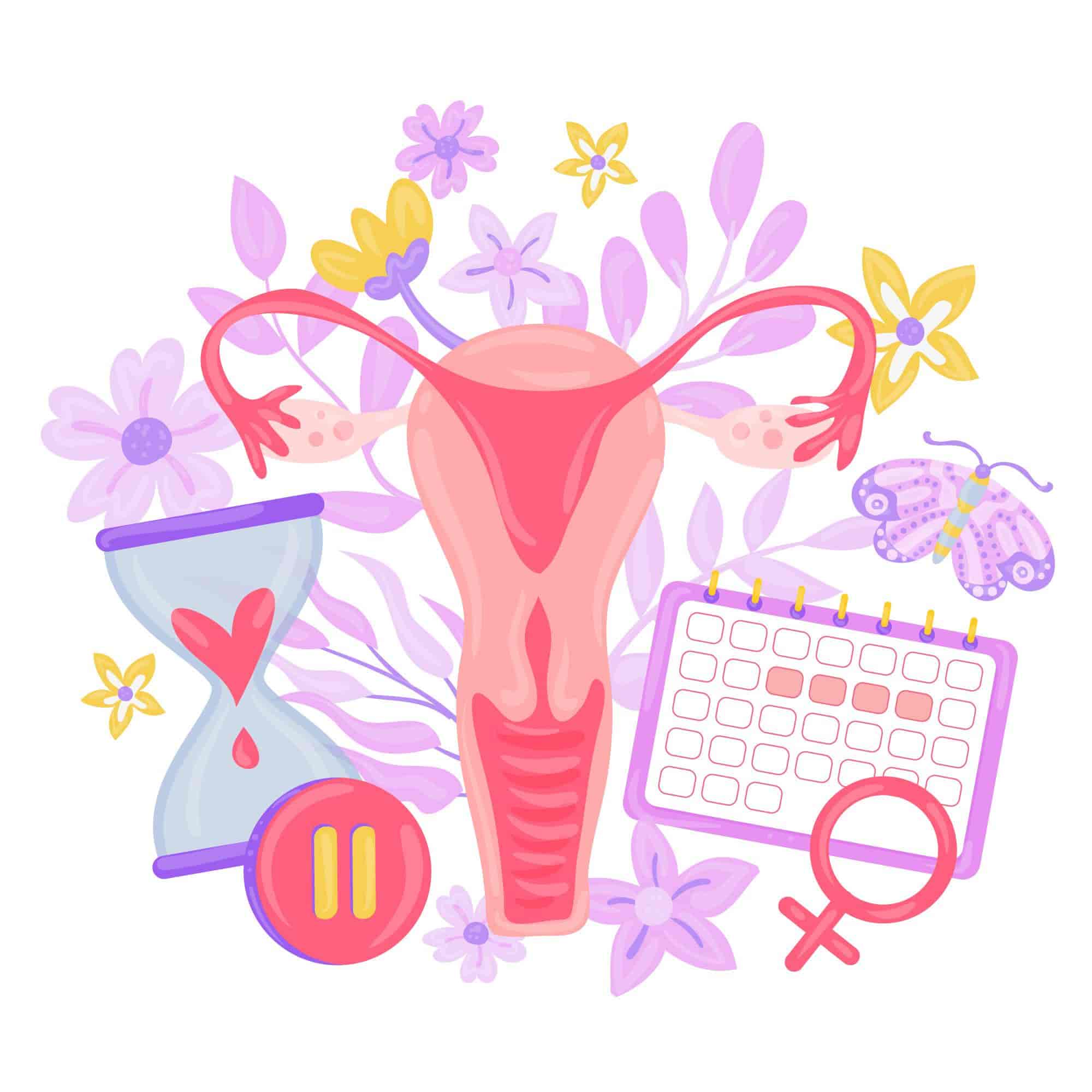 Everyone has what are called “male” and “female” sex hormones. They are natural substances produced by the body.

Sex hormones play an important role in sexual development, reproduction, and general health, by relaying messages between cells and organs to carry out different bodily functions.

Read on to understand the female sex hormones and what they do for your body.

What are the female sex hormones?

The ovaries and adrenal glands are the main producers of hormones in females.

The two main female sex hormones are estrogen and progesterone. Testosterone is considered a male hormone, but females also need and produce a small quantity of it.

Estrogen is the most well-known female hormone. Production occurs in the ovaries, but the adrenal glands and fat cells also produce a small amount. During pregnancy, the placenta produces estrogen as well.

It plays a huge role in reproductive and sexual development. The brain, cardiovascular system, hair, musculoskeletal system, skin, and urinary tract are also affected by estrogen.

The ovaries and adrenal glands produce progesterone after ovulation. The placenta also produces progesterone during pregnancy.

Progesterone is responsible for:

The adrenal glands and ovaries produce small amounts of testosterone, which belongs to a class of male hormones known as androgens. This hormone affects:

What do hormones do for the body?

The female sex hormones affect many body functions. But as you go through different phases in life, your hormonal needs also change, especially as puberty starts.

The changes are natural and expected, and here are some of the times you can expect your hormonal needs to change.

Puberty typically happens between the ages of 8 and 13 for females. This happens because of hormones.

The pituitary gland produces more luteinizing hormone (LH) and follicle-stimulating hormone (FSH). This then stimulates the production of the sex hormones estrogen and progesterone.

Increased female sex hormones induce the development of secondary sexual characteristics, which are:

The first menstrual period a person gets is called menarche. It usually occurs between the ages of 8 and 15.

It’s normal to experience irregular periods during puberty, but many females have regular menstrual cycles after menarche.

Hormone levels change throughout the menstrual cycle. It varies from person to person, and can be determined through blood tests.

Due to hormonal fluctuations throughout the menstrual cycle, sexual desire generally peaks just before females ovulate.

There’s a rapid increase of several hormones during pregnancy, which is why early symptoms such as nausea, vomiting, and frequent urination are experienced.

The implantation of a fertilized egg in the uterine lining marks the start of a pregnancy. The lining thickens and gets filled with nutrients and fluids to sustain an embryo.

Progesterone levels steadily increase in the first few weeks of pregnancy. This thickens the cervix and forms a mucus plug to keep bacteria and sperm from entering the uterus. Estrogen also rises, which thickens the uterine lining. Meanwhile, both progesterone and estrogen help milk ducts to dilate.

The body also begins producing human chorionic gonadotropin hormone (hCG). It can be detected in urine using a pregnancy test kit. HCG stimulates the production of more estrogen and progesterone to prevent menstruation and help sustain the pregnancy.

Production of relaxin during pregnancy helps implantation and growth of the placenta, prevents contractions in the uterus from happening too soon, and relaxes the ligaments and tendons in the pelvis during labour.

Hormones decline and return to prepregnancy levels once pregnancy ends.The sudden decline in estrogen and progesterone at this stage is believed to be a possible factor in the development of postpartum depression.

Breastfeeding lowers estrogen levels, which can also prevent ovulation. But this isn’t the case for everyone, that’s why contraception is still important in preventing pregnancy from happening again too soon.

Hormonal contraception contains small amounts of estrogen and progesterone to help protect against pregnancy. They inhibit ovulation, thicken cervical mucus to make it unpassable for sperm cells, and thin the uterine lining so it’s unlikely for a fertilized egg cell to implant.

Besides preventing pregnancy, hormonal contraceptives also have other benefits such as regulating the menstrual cycle, helping manage endometriosis, and reducing acne and unwanted hair.

Progesterone production slows down and estrogen levels fluctuate during perimenopause — the stage before menopause. Perimenopause can last between 2 to 8 years, and females often experience symptoms such as:

If 12 months have passed without getting your period, that means you’ve entered menopause. The ovaries produce very minimal but steady amounts of estrogen and progesterone by this time. Lower hormone levels increase the risk for bone thinning (osteoporosis), heart diseases, and stroke.