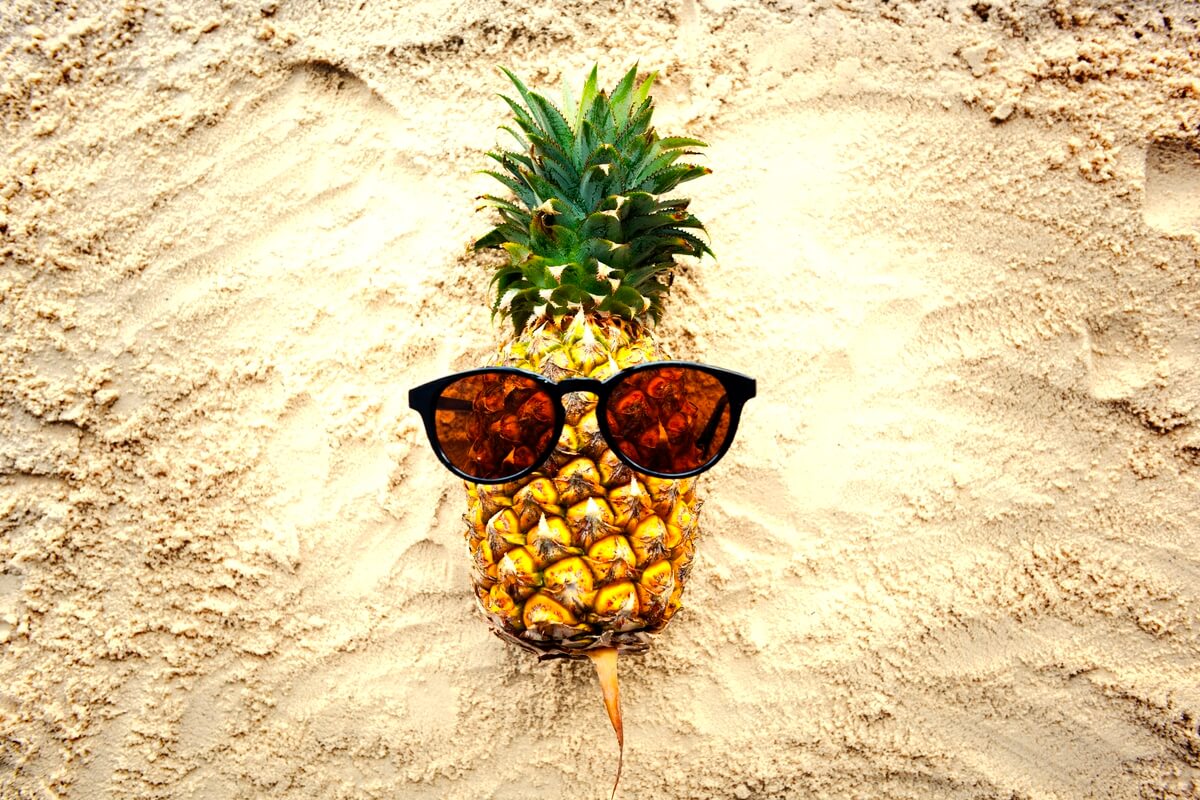 Many Filipinos are always concerned about their own smell, especially when they know that they’re going to get lucky with oral later. Vaginas smell “vagina-like”, while penises smell “penis-like”, which may make you think that these may also taste the same.

One remedy that most can encounter is to eat pineapples so they can “taste better” down there, but how much truth does this hold? Let’s learn a few pineapple facts.

One of the things that may make you say that sex is better is when you eat or drink pineapples and/or its juices because of its aphrodisiac properties.

Pineapples contain a sufficient amount of magnesium and manganese for an adult human, which helps the body in tremendous ways, especially in boosting someone’s sex drive.

Although it’s already effective, pineapples can boost its effectiveness as an aphrodisiac if it’s partnered with a healthy and balanced meal.

Can pineapples really change the taste down there?

Though people may claim it’s true, there’s no scientific evidence currently backing the truth on pineapples changing the taste of someone’s genitals to improve oral sex.

The fact of the matter is, fruits contain sugar and acids that human bodies break down and mix with most of the body’s secretions, which may be the reason why that rare meat tastes sweet.

So, it may be best to chug a glass or two of pineapple juice if you’re expecting some down under action. Don’t expect it to taste like a smoothie though, as it is sure that it won’t taste like that, no matter how much pineapple you eat or drink.

However, it goes both ways. Some fruits and vegetables, such as asparagus, may have a reverse effect and may actually make it taste worse during oral sex.

Pineapples really do have multiple benefits to the human body, especially for the skin. It can turn the skin softer, more elastic, and even helps in acne treatment and other skin problems.

Another thing that pineapples can do is make your lips softer. It can be a cure for chapped lips and even make your kisses more succulent and luscious as it hydrates the skin with its natural properties.

Some may believe that pineapples are a miracle cure for erectile dysfunction. Sadly, there’s only little truth in that.

Pineapples may give a stronger erection to the man due to its help in improving blood circulation. With better circulation, blood can flow easily to the penis during their sexual response.

However, it really can’t be called a “cure” for erectile dysfunction, but it can help prevent other cardiovascular problems such as hypertension and heart attack.

Pineapples are a fruit that offers a lot of benefits for one’s body. Adding it to your usual diet plan isn’t that bad, even if you’re not expecting any intercourse. Have a balanced diet, do some exercises, and eat pineapples, and you’ll see yourself as a better sex-machine.

5 Benefits Of Pineapple To You & Your Sex Life