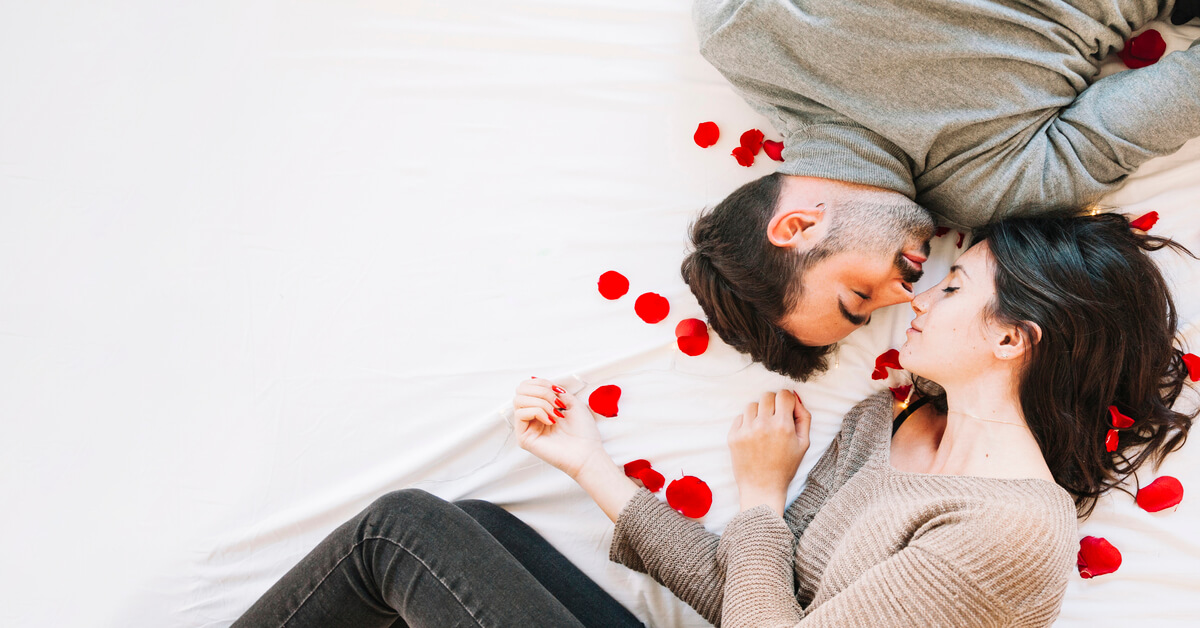 It may seem to be a simple process in the naked eye, this cycle undergoes four phases: excitement, plateau, orgasm, and resolution.

All sexual response cycle starts with excitement. During this phase, the first characteristic of sexual arousal. These characteristics can last from a few minutes to several hours, depending on the stimulation. Here are the common signs of excitement:

If stimulation continues further, it will soon reach the second phase called plateau. This stage lasts just before the third phase, which is orgasm. Common characteristics of this stage include:

This is the climax of the sexual response cycle as this can only be achieved if the genitals either the male or the female have experienced enough stimulation. This is the shortest phase-out of all the four phases as it normally lasts for a few seconds. Its common characteristics are:

This is the last phase of the sexual response cycle where the body gradually recovers back to its original form, size, and color.

For both men and women, this chapter also gives a general sense of well-being, enhanced intimacy, or, commonly, fatigue.

The only difference is that women can reach another orgasm again after receiving continuous stimulation, while men don’t.

This is because men have a longer and more obvious “refractory period”, where they need to rest and recover their strength. The refractory period extends as time goes by.

Knowing more about the body processes is beneficial, especially if you’re aware of your sexual health. If you ever felt that you did not experience all of the phases, don’t worry as you’re still considered normal.

If you have any questions about contraception and other sexual health-related concerns, don’t hesitate to send a message on our Facebook page.

Always Do It Right!