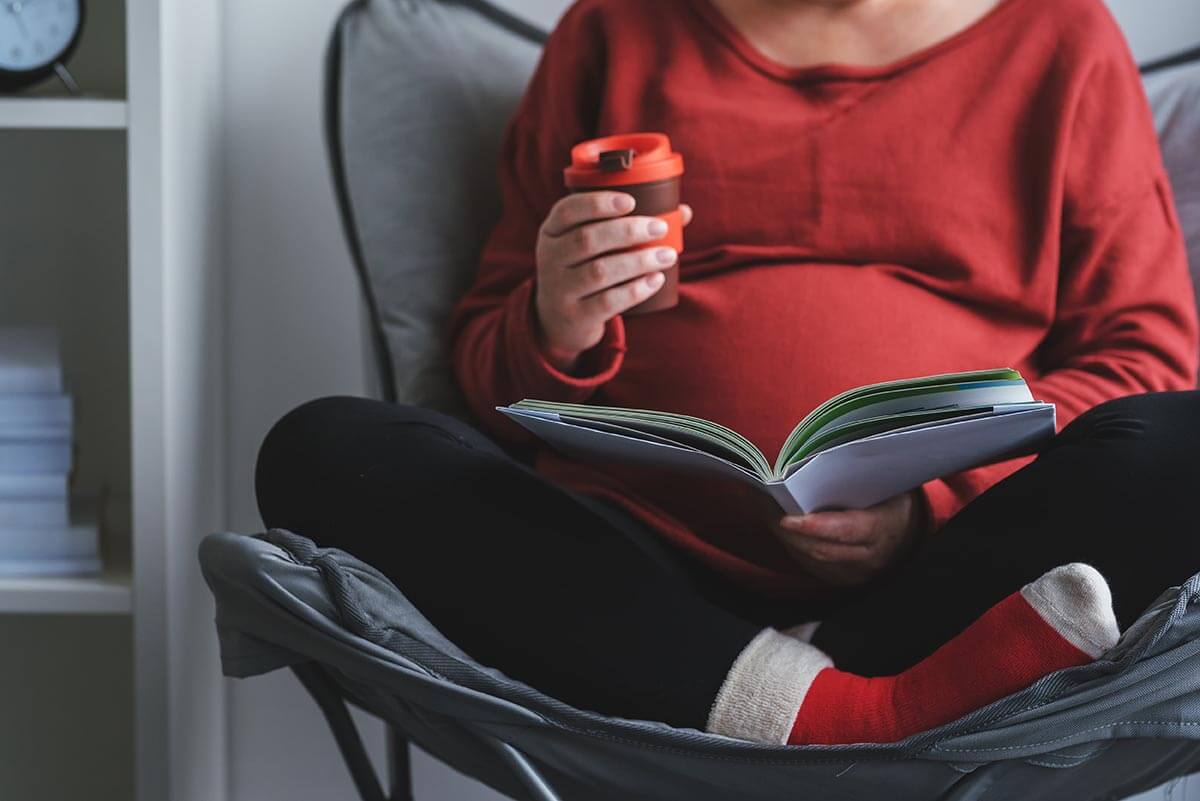 Are you wondering if you are pregnant? The only way to know for sure is by taking a pregnancy test. But there are early symptoms of pregnancy that can be telltale signs.

Do all women get early symptoms of pregnancy?

Every woman is different. Not every woman has the same symptoms or even the same ones from one pregnancy to the next. Also, because the early symptoms of pregnancy often mimic what you might experience right before and during menstruation, and they can also be caused by unrelated things, you may not realize you’re pregnant.

Here are some of the most common early symptoms of pregnancy:

After conception, the fertilized egg attaches itself to the uterus wall. This can cause one of the earliest signs of pregnancy — spotting and, sometimes, cramping. That’s called implantation bleeding. It occurs anywhere from six to 12 days after the egg is fertilized.

The cramps resemble menstrual cramps, so some women mistake them and the bleeding for the start of their period. The bleeding and cramps, however, are not very significant. Besides bleeding, a woman may notice a white, milky discharge from her vagina. That’s related to the thickening of the vagina’s walls, which starts almost immediately after conception. The increased growth of cells lining the vagina causes the discharge. This discharge, which can continue throughout pregnancy, is typically harmless and doesn’t require treatment. But if there is a bad smell related to the discharge or a burning and itching sensation, tell your doctor so they can check on whether you have a yeast or bacterial infection.

Breast changes are another very early sign of pregnancy. A woman’s hormone levels rapidly change after conception. Because of the changes, her breasts may become swollen, sore, or tingly a week or two later. Or they may feel heavier or fuller or feel tender to the touch. The area around the nipples, called the areola, may also darken.

Other things could cause breast changes. But if the changes are an early symptom of pregnancy, keep in mind that it is going to take several weeks to get used to the new levels of hormones. But when it does, breast pain should ease up.

Feeling very tired is normal in pregnancy, starting early on. A woman can start feeling unusually fatigued as soon as one week after conceiving. Why? It’s often related to a high level of a hormone called progesterone, although other things — such as lower levels of blood sugar, lower blood pressure, and a boost in blood production — can all contribute. If fatigue is related to pregnancy, it’s important to get plenty of rest. Eating food that are rich in protein and iron can help offset it.

Also, some women crave, or can’t stand certain food or smells when they become pregnant. That’s also related to hormonal changes. The effect can be so strong that even the thought of what used to be a favorite food can turn a pregnant woman’s stomach. It’s possible that the nausea, cravings, and food aversions can last for the entire pregnancy. Fortunately, the symptoms lessen for many women at about the 13th or 14th week of their pregnancy.

In the meantime, be sure to eat a healthy diet so that you and your developing baby get essential nutrients. You can talk to your doctor for advice on that.

The most obvious early symptom of pregnancy — and the one that prompts most women to get a pregnancy test — is a missed period. But not all missed or delayed periods are caused by pregnancy. Also, women can experience some bleeding during pregnancy. If you are pregnant, ask your doctor what you should be aware of with bleeding. For example, when is bleeding normal and when is it a sign of an emergency?

There are reasons, besides pregnancy, for missing a period. It might be that you gained or lost too much weight. Hormonal problems, fatigue, or stress are other possibilities. Some women miss their period when they stop taking birth control pills. But if a period is late and pregnancy is a possibility, you may want to get a pregnancy test.

Other early symptoms of pregnancy

Pregnancy brings changes in your hormonal balance. And that can cause other symptoms that include: Frequent urination, Constipation, Mood swings, Headaches and back pain, dizziness and fainting. 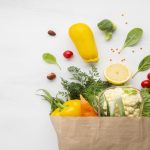 What Being a Vegetarian Does To Your Sex Life 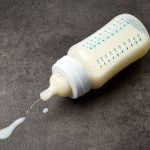 To Swallow or not to Swallow: Does Semen Contain Nutrients? 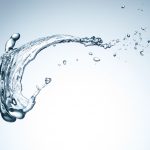 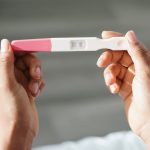 Is It Time To Take A Pregnancy Test? 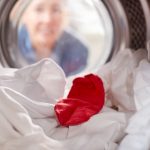 What To Know About Irregular Menstrual Cycles 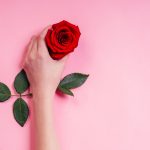 What’s The Deal With Virginity Testing?