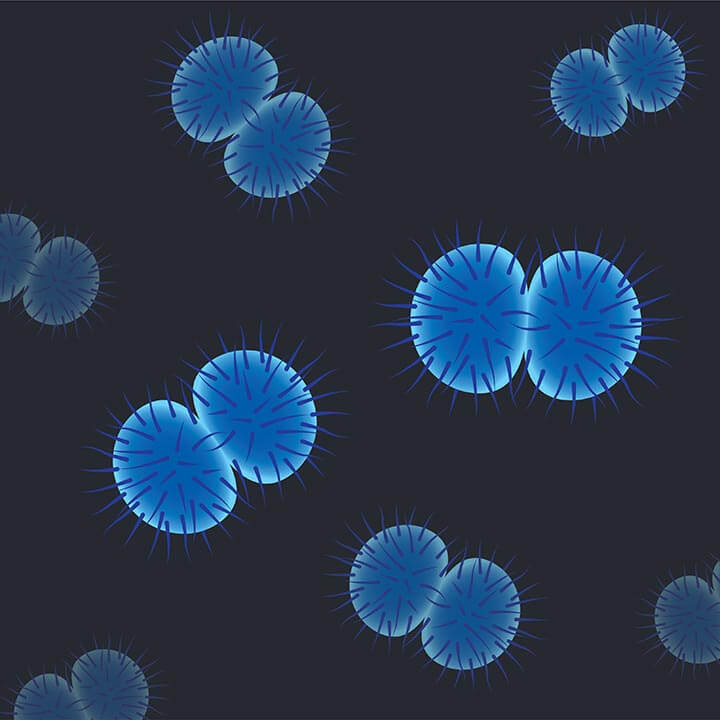 Recently, it has been discovered that gonorrhea is becoming drug-resistant, making it much harder and in some cases impossible to treat. New data from the World Health Organization suggest the sexually transmitted bacteria, which has learned to withstand almost all the antibiotics available to cure it, is making more progress towards being untreatable.

“The bacteria that cause gonorrhea are particularly smart. Every time we use a new class of antibiotics to treat the infection, the bacteria evolve to resist them,” said Dr. Teodora Wi, Medical Officer, Human Reproduction of WHO.

Gonorrhea is becoming a superbug, which basically means the drugs typically used to treat it are no longer reliably effective. Should gonorrhea’s antibiotic resistance continue to increase, the results don’t look good, given that the sexually transmitted disease can cause long-term complications like infertility if left untreated.

How will you notice when you are infected?

Symptoms usually occur within two to 14 days after exposure. However, some people infected with gonorrhea never develop noticeable symptoms. Even though a person doesn’t have symptoms, the infection can still be passed on. If symptoms do show up, for men the most common symptom is a burning or painful sensation while urinating. For women, the most common symptoms are similar to a yeast or bacterial infection and include vaginal discharge or pain while peeing.  If the infection goes untreated, it could result in infertility, miscarriages, and chronic pain and inflammation of the lower abdomen.

What does the new research say?

In 2017 July, the World Health Organization (WHO) reported that around the globe, about 78 million people are infected with gonorrhea each year and that 97% of 77 countries surveyed from 2009 to 2014 reported the presence of drug-resistant gonorrhea strains. Sixty-six percent of the countries also reported the emergence of resistance even to last-resort drug treatments for the infection.

If a person gets a resistant strain of gonorrhea today, this does not necessarily mean that it’s not treatable, it just means it’s becoming more difficult to treat. “At the moment, all cases of gonorrhea are still treatable using some combination of available antibiotics,” says Dr. Xavier Didelot, senior lecturer in the department of infectious disease and epidemiology at Imperial College London. “But at the current rate at which resistance is developing, we could find ourselves facing a situation where no antibiotic work”.

Prevention is better than cure!

Gonorrhea can be prevented through safer sexual behavior, in particular, consistent and correct condom use. Currently, using a condom is the best way to prevent the spread of STIs and if you do not know the health status of your partner, it is essential to use a condom to protect you from gonorrhea and many other STIs! It’s also a good idea to get tested for STIs and encourage sexual partners to get tested too.

The bottom line is that the spread of drug-resistant gonorrhea is not something to panic about, but it is a reminder that being vigilant about having safe, protected sex is important!