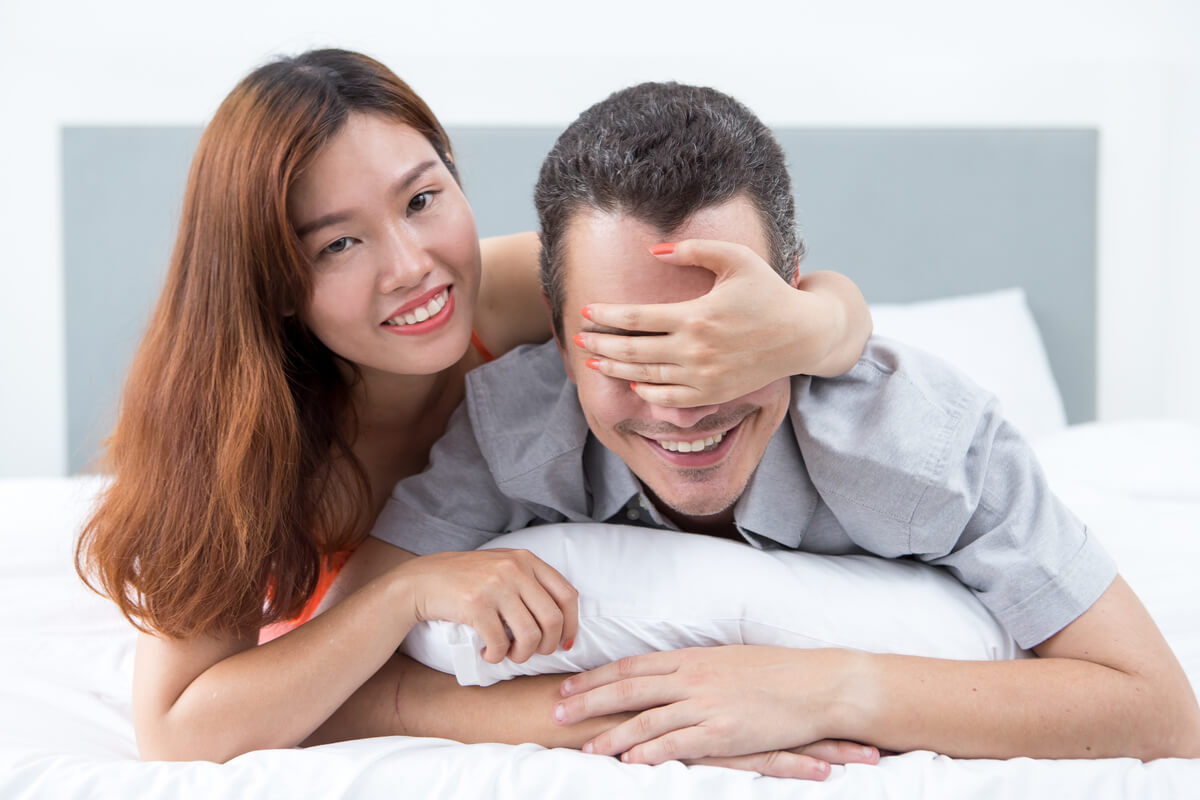 Sex as everyone knows is a fun and pleasurable activity, whether it’s done with a partner or alone.

But sex is more than just wrinkled and sweat-drenched sheets, loud and pleasure-filled moans, and bodies melding into one. There’s a lot more to it.

Here’s a few fun and surprising facts about sex!

Stressed out? A sex session may help you greatly! According to the research done by Biological Perspective, participants who had vaginal intercourse before doing stressful chores showed lower levels of stress compared to those who did not have any sex, who only masturbated, or those who had sexual contact but without any intercourse.

An average sex session can have 100 to 500 thrusts

So, the next time they ask how long you last in bed, you can cheekily say about 500 thrusts or more.

You know that sperm cells are strong and great swimmers. But did you know how fast they can actually go? The top speed of a human sperm cell is around seven inches per hour, and that’s without any aid from the body.

However, this doesn’t mean that sperms always need an hour to reach the egg cell. Multiple studies have shown that there are sperm cells that reach the egg in a matter of minutes after insemination.

Sex is good for the heart

Your heart may be beating from the excitement and pleasure from sex, but that’s not all it can give you. According to the study by Journal of Epidemiology and Community Health, frequent sex can actually decrease the risks of having a FATAL heart attack. The research has found out that men who had twice or more sex each week has a lower chance of dying from heart attack compared to those who had less sex.

But the most important fact to know about sex is knowing how to practice safe sex. Using condoms and other contraceptives, and caring for your and your partner’s intimate needs are practices you may want to take to heart for a healthy relationship. Read more about having safe sex here.

Know any more interesting facts about sex? Share them below!