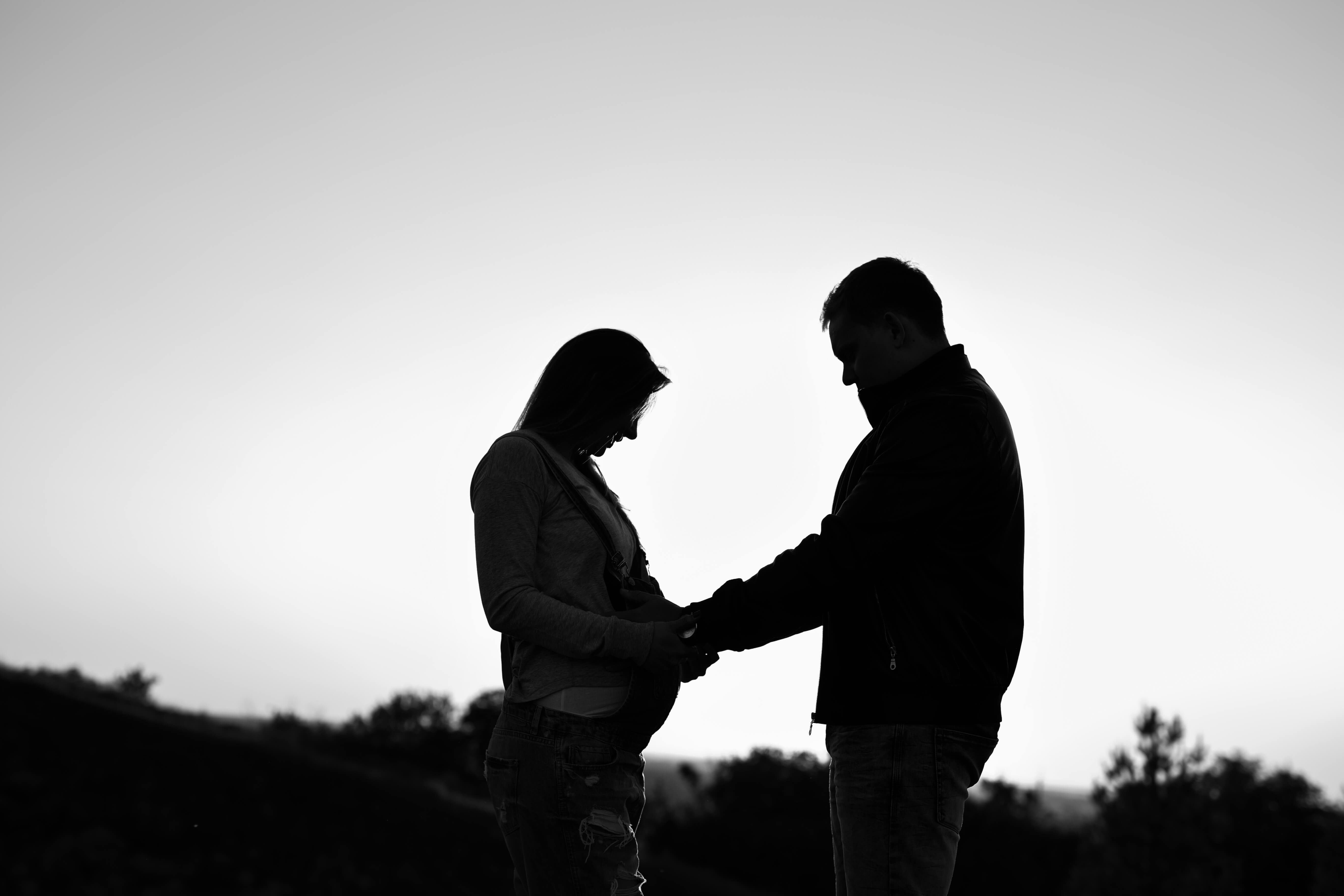 A pregnancy will only be possible when the sperm cell and egg cell meet. Sounds simple, but the entire process is much more complicated than that.

The Female Body and Pregnancy

Ovaries are tiny sacs that contain immature ovum (egg cells), and found just outside the ends of each fallopian tube. There are usually millions of immature egg cells in females in their teens and 20s. Every month in the menstrual cycle, an ovary releases a developed egg cell. Ovaries alternately release an egg each cycle. A pregnancy cannot happen if there is no egg cell released or to be released within a few days.

The Male Body and Pregnancy

Take note that semen and sperm cell are not the same thing. The semen is the fluid from the seminal vesicles, prostate gland, and Cowper’s gland, which all go through the urethra and out of the opening of the penis during ejaculation. Most of the time, semen contains sperm cells, but only make up less than 5% of semen. The fluid of the semen makes it possible for sperm cells to get out of the penis, and through the vagina. Aside from that, semen fluid also supplies the sperm cells with the nutrients and energy they need to endure the journey, and neutralizes factors that can obstruct the sperm cells such as traces of urine, and the vaginal environment.

No matter how perfect the conditions may be, less than a thousand sperm cells out of the initial millions will successfully make it to the fallopian tubes, and just a few dozen of them will reach the outer membrane of the egg cell. This is why the male body produces so many sperm cells.

The entire pregnancy process includes a few steps. It’s best to have an understanding of the menstrual cycle first when learning about how pregnancy happens.

The ovary releases a mature egg cell during ovulation. This usually occurs halfway through the menstrual cycle and lasts for 12-24 hours. Women have the highest chances of getting pregnant at this stage, specifically the three days before ovulation, on the day of ovulation, and three days after ovulation.

Sperm cells can last up to five days inside the vaginal environment. They wait within the vagina or other parts of the reproductive system when they get in too soon and the egg cell are not yet present.

As sperm cells pass the vagina and cervical opening, fewer and fewer of them become successful in getting through. When they get to the fallopian tubes, they will swim to either side. This means that only half of them are likely to reach the egg cell.

There are approximately just fifty or so sperm cells left surrounding the egg cell. These remaining sperm cells then attempt to enter the sac at this stage.

This is called fertilization of the egg. It’s not considered a pregnancy yet. The next step has to happen for a pregnancy to be possible.

Implantation: the fertilized egg cell attached to the uterine lining

About a day or so after fertilization, the united egg cell and sperm cell transform into a zygote. It stays in the fallopian tube and divides into many cells for a few more days. The zygote begins to move towards the uterus while still dividing.

The zygote then transforms into a blastocyst, a hollow ball of cells. It implants itself in the uterine wall and attaches to the endometrium, and then becomes an embryo.

This stage is called conception or implantation, and may take 6-11 days. Some women may experience implantation bleeding when this happens.

Up to 50% of the time, fertilized eggs don’t divide or implant, and a pregnancy does not occur even without any interference from anyone or anything.

When all stages mentioned go smoothly, and the blastocyst successfully implants itself in the uterus, then pregnancy has occurred.