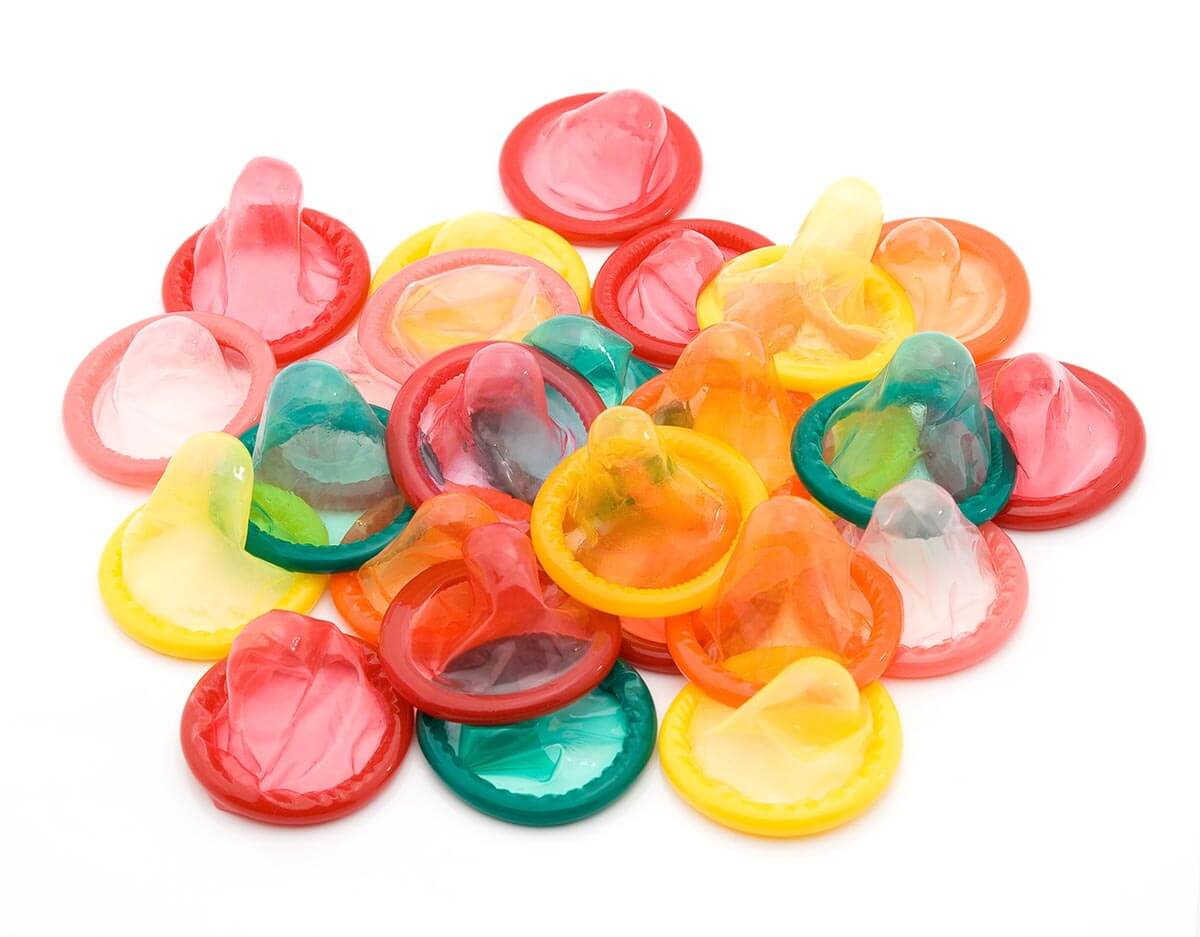 Condoms are thin protective pouches that are slipped over a guy’s penis before sexual intercourse to keep sperm from getting into the vagina. It is usually made of latex, a type of rubber. But some are made of materials that are safe for people with latex allergies, such as polyurethane or polyisoprene, and lambskin. In the Philippines, the most commonly available condom is a latex condom.

Condoms are some of the best protection against sexually transmitted infections (STIs)/ HIV and unwanted pregnancy. In fact, it’s your only protection against STIs other than abstaining from sex. They come in a variety of colors, textures, and even flavors for every individual’s preference.

How does it work?

It’s important that the man’s penis does not make contact with the woman’s vagina before a condom has been put on. This is because semen can come out of the penis before a man has fully ejaculated. If this happens, or if semen leaks into the vagina while using a condom, seek professional advice about other contraceptive options. You can find other contraceptive options at most drugstores.

To put on a condom correctly, follow the steps below.

Check the expiry date. You don’t want to use an expired condom that may break.

Open the packet carefully; don’t use your teeth or any other sharp items to open the condom wrapper as you don’t want to tear the condom. Optional: add a small drop or two of water-based lubricant to the inside of the condom. Using a tiny bit of lubricant on the inside of a condom can make sex feel better and make breakage less likely.

Hold the tip of the condom to remove any air, then roll it down to the base of the erect penis. Make sure the condom isn’t inside out before attempting to roll it on. If it is, the best thing to do here is to grab another one and start again.

To take off a condom safely, use the steps below:

Remove the condom from the penis, being careful not to spill any semen.

Either wrap the condom in a tissue or tie a knot around the top to prevent leakage. Throw the condom away in a bin, not down the toilet.

*Note: After sex, make sure the penis does not touch your partner’s genital area again. Make sure to use a new condom each and every time you have sex.

Why you should use it

What people complain about 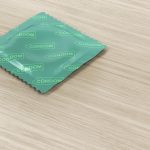 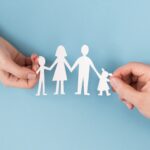 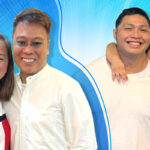