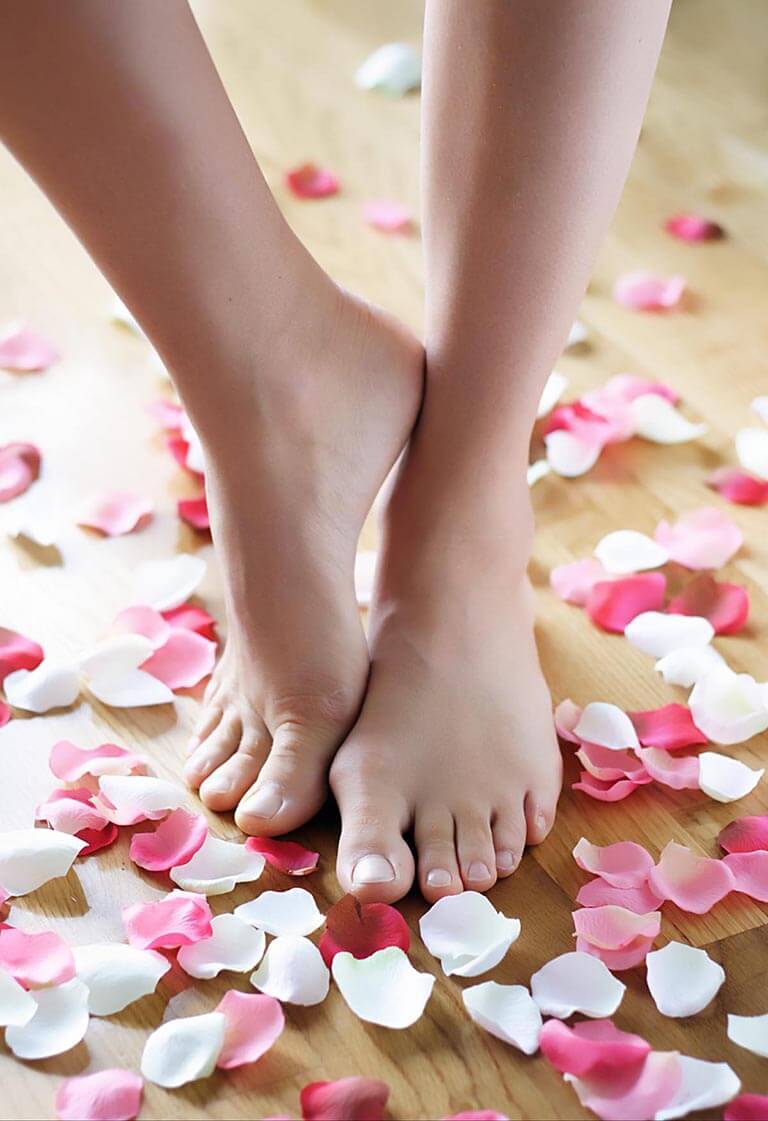 Ejaculation is the sudden or spontaneous discharging of fluid (such as semen during orgasm) — but are men the only ones who can ejaculate?

History: Where did all this come from?

There have already been talks about female ejaculation since ancient times, but it still remains a mystery that tickles our curiosity. Several ancient texts from around the world talk about this phenomenon, and have tackled the matter from various perspectives.

In China, the classical Taoist text “Secret Instructions Concerning the Jade Chamber” states that when a woman’s “genitals transmit fluid,” that means that “she has already been satisfied.” On the other hand, the Kamasutra written around 200-400 A.D. by the Indian scholar Mallanaga Vatsyayana mentions that “the semen of the woman falls continually” during sexual intercourse.

Controversy: Is it just pee?

A doctor from Scotland confirmed the existence of the female prostate and named it the Skene’s gland. This is the gland responsible for producing the female ejaculate. It’s located on the anterior wall of the vagina, just around the lower end of the urethra.

Studies have shown that women indeed ejaculate, and even experience two types:

In a recent experiment, researchers used ultrasounds to constantly monitor the participating women throughout the process. Before sexual arousal, the bladders of the participants were empty. Their bladders have rapidly been filled again during the buildup to orgasm, and also rapidly emptied upon ejaculating. Although the ejaculate fluid emitted by the participants exited through the urethra and was similar to urine, female ejaculate and urine are not exactly identical.

Discovery: What exactly is it?

Researchers analyzed the contents of female ejaculate and discovered that it contains prostatic acid phosphatase (PSA). Male semen also contains PSA, which is the enzyme that helps sperm motility.

Experts believe that the Skene’s glands produce the PSA and fructose in female ejaculate.

Women may or may not ejaculate during sex, and it shouldn’t be used as a measurement whether she enjoyed sex or how good her partner performs. Female ejaculation is normal and may even be common, but it’s not often discussed openly.

Women who ejaculate say that they feel the buildup of warm pressure inside them, and a huge release upon ejaculating. They say that the fluid comes out like a gush instead of a steady stream. Ejaculating makes them feel like letting go of inhibitions, and getting more intimate and vulnerable with their partners.

So, yes, women do ejaculate, but it isn’t every woman’s goal during sex — they also shouldn’t be expected to ejaculate. Some may, while some may not. Sexual satisfaction varies among women, and what matters is that they enjoy the moment and get their needs satisfied!