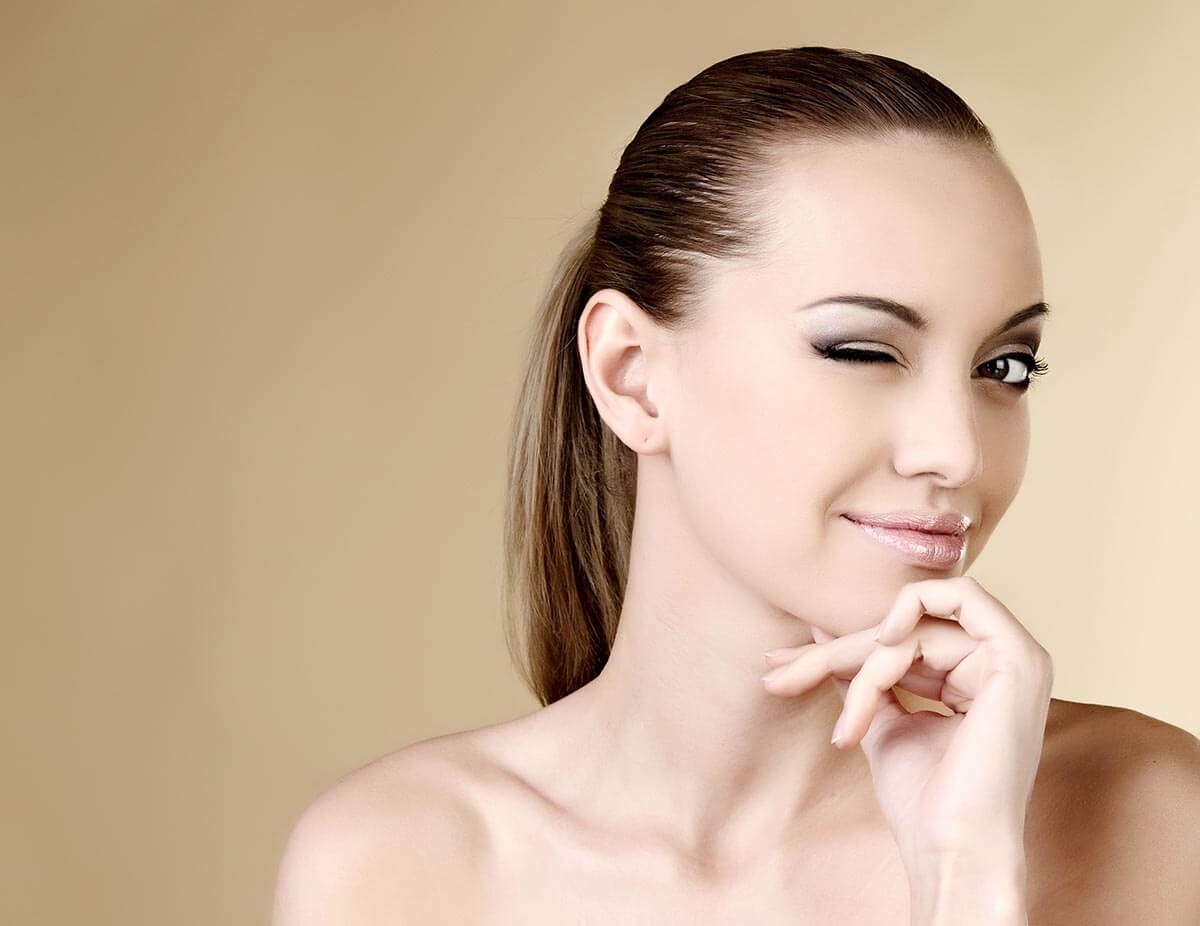 For most people, the female orgasm is covered with so much mystery because female pleasure and how women orgasm are not often discussed. Know these five important things about the female orgasm to make sure that you or your partner’s needs are being satisfied!

Pay attention to the clitoris!

Above the opening of the vagina, you’ll see a little bud-like formation sitting there between the upper parts of the labia—that’s the clitoris. Just like a penis, the clitoris swells when it is stimulated and aroused. It’s the only human organ that is made of thousands of nerve endings and purely devoted to sexual pleasure; it is very sensitive to the touch, and has no other function, not even in reproduction.

Once you’ve found the clitoris, the next thing to do is to stimulate it. There are a lot of ways how you can do it; you can use your hands, mouth, tongue, or other body parts. Focusing on clitoral stimulation helps with arousal, and even with reaching orgasm.

Orgasm and Ejaculation are NOT the same thing.

It’s easy to know when a man has reached climax because their orgasms and ejaculations usually happen at the same time. For most women, orgasms without ejaculation is much more common, which is why it shouldn’t be used as the only indicator of whether a woman has reached climax. What is commonly taught about climax is always in terms of ejaculation, and not in terms of pleasure—because of this, most people do not know what happens during a female orgasm.

During a female orgasm, the body releases the built up muscular and nerve tensions in the genitals, pelvis, thighs, and buttocks. The uterus, vagina, and anus all contract at the same time in a series of short intervals, which results in a pulsating feeling. Involuntary contractions can happen as well in other muscles in the body, such as in the feet or the face. Be aware of the contraction of muscle rather than the presence of ejaculation because the muscles are more reliable signs of female orgasm.

Almost every woman is capable of an orgasm.

Every woman has a unique body, but almost all women has the capability to orgasm. Women take more time and stimulation to reach orgasm compared to men because penetration alone rarely guarantees orgasm, which is also why people assume that women can’t achieve orgasm. Knowing how the female body works, and the parts that feel good are important in reaching orgasm—but don’t leave all the work to your partner! Knowing what turns you on is just as important as knowing what your partner likes.

The brain is the most powerful sexual organ.

An orgasm isn’t just all about the body—like many other things, the body and mind work together, too, even when it comes to orgasms. For example, a distracted brain makes the stressed person have an unsatisfying orgasm, or a difficult time achieving climax. Self-consciousness and insecurities can also distract women from pleasure, that’s why having a partner that makes you comfortable and confident is also important. How your body reacts physically is affected by how you feel emotionally.

Not all orgasms are equal.

Just as each woman has a unique body, each orgasm she experiences is different—no two are alike! Women can experience a wide range of orgasms, and not all feel equally amazing. Some orgasms may feel very strong, while others may feel very small and insignificant. Gender has nothing to do with it, but rather muscle tone, arousal, type of stimulation, and other factors. Women are pressured into thinking that all orgasms should be incredible—which is an unrealistic expectation—but might also not be getting the right stimulation to make strong orgasms.

Communication is key, so talk to your partner about what you like in bed to make incredible orgasms more frequent!