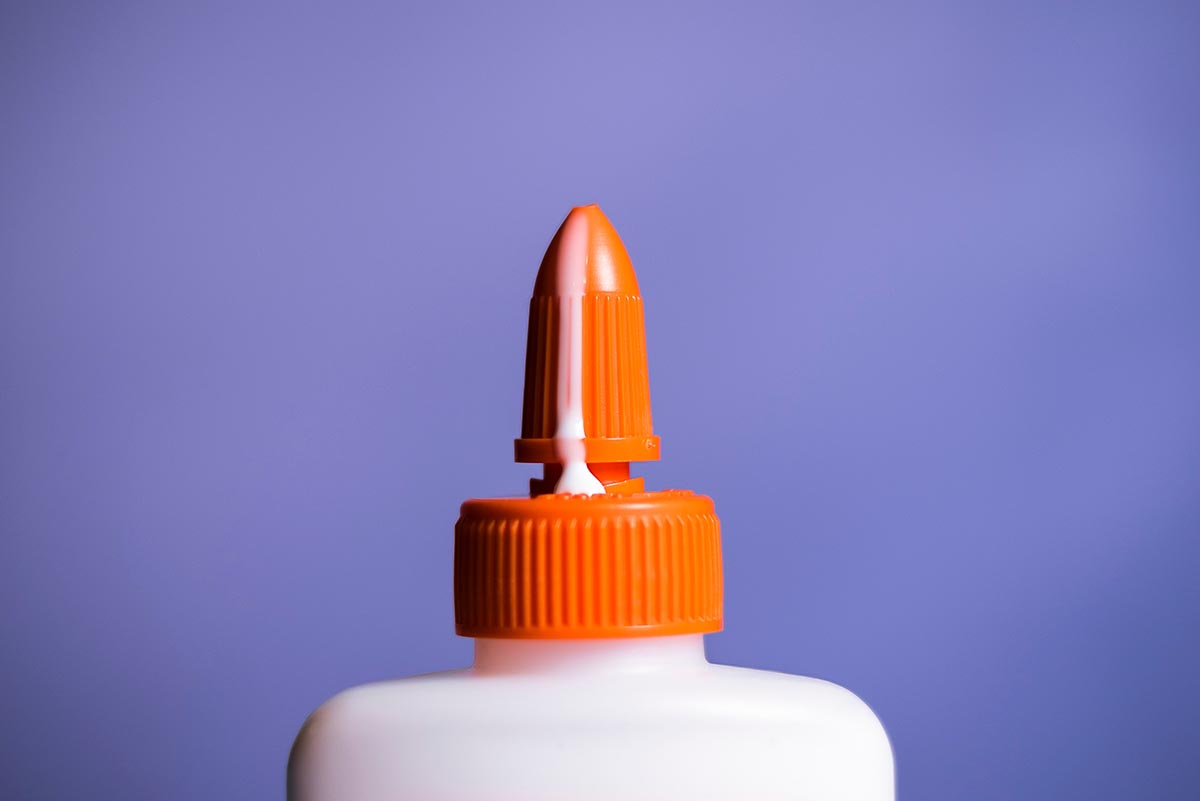 The most noticeable physical sign of sexual excitement in men is the erection of the penis. The increased blood flow into the penis causes it to stiffen and become larger.

As the spongy tissue inside becomes filled with blood, pressure on the veins inside the penis increases which prevents blood from flowing out, hence the erection.

While the penis is erect, a few drops of clear, slippery fluid may come out of the tip of the penis. This fluid which is usually called “pre-cum” or pre-ejaculate, serves as a natural lubricant and helps create less friction during sexual activity.

Orgasm has two basic stages for men. In the initial stage, semen flows to an area near the base of the penis. As it occurs, the man is usually alerted that he is about to ejaculate. This is sometimes called “the point of no return” because once the semen has reached the base of the penis, the man will not be able to delay ejaculation.

In the second and final stage, the base of the penis and muscles in the pelvic area go through a series of contractions (5 to 8 on average), pushing the semen out of the penis. Depending on the pressure and the amount of the semen, it may squirt or dribble out. Stiffening of the body and mild muscle contractions usually coincide with a man’s ejaculation. After ejaculation, his body relaxes and the penis returns to its normal size.