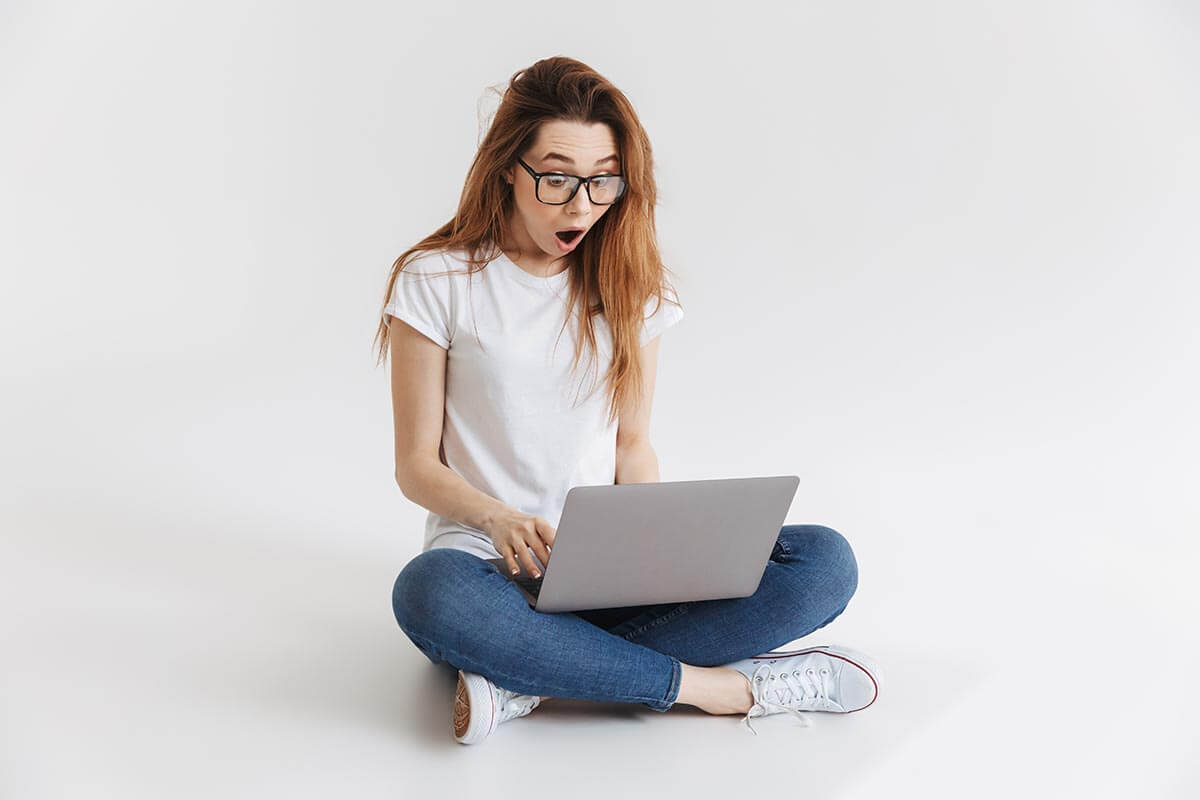 While modern contraceptive methods exists, myths on how to avoid pregnancy continue to live on. Here are five of the most common myths.

There are two main reasons why the withdrawal method, while better than nothing, have higher chances of failing compared to other methods:

With typical use, withdrawal has a failure rate of 22%, but if it’s always done perfectly every single time, it has a 4% failure rate.

Myth #2 The woman can’t get pregnant if she has sex during her period.

Although the chances are lower, a woman can still get pregnant while on her period. Menstrual cycles are normally between 21-35 days long, and it’s possible for a woman to ovulate at different points in each cycle. Pregnancy can happen during ovulation, which is when the ovary releases an egg cell. If a woman ovulates shortly after her period ends, she can get pregnant because sperm cells can survive for up to five days inside a woman’s body. Safe sex should be practiced by both partners involved, and a contraceptive method should be used if you don’t want to get pregnant.

Myth #3 You can’t get pregnant the first time you have sex — FALSE!

A woman can get pregnant through unprotected sex the moment she begins menstruating. No matter if it’s your first time to have sex or it’s already your 100th time, your chances of getting pregnant are the same!

Myth #4 If women wash out their vaginas or go to the bathroom after sex, they cut down the chances of getting pregnant — FALSE!

Myth #5 If the man masturbates before you have intercourse, you can’t get pregnant because the sperm cells are weakened — FALSE!

Chances of having an unplanned pregnancy from unprotected sex are actually higher if the man has masturbated beforehand. If the man has ejaculated a few hours before sexual intercourse, leftover sperm cells may still be present in the urethra, and be released through pre-cum. If you don’t use any kind of contraception and rely only on the pull-out method, the sperm cells present in pre-cum can still cause a pregnancy even if your partner pulls out on time.