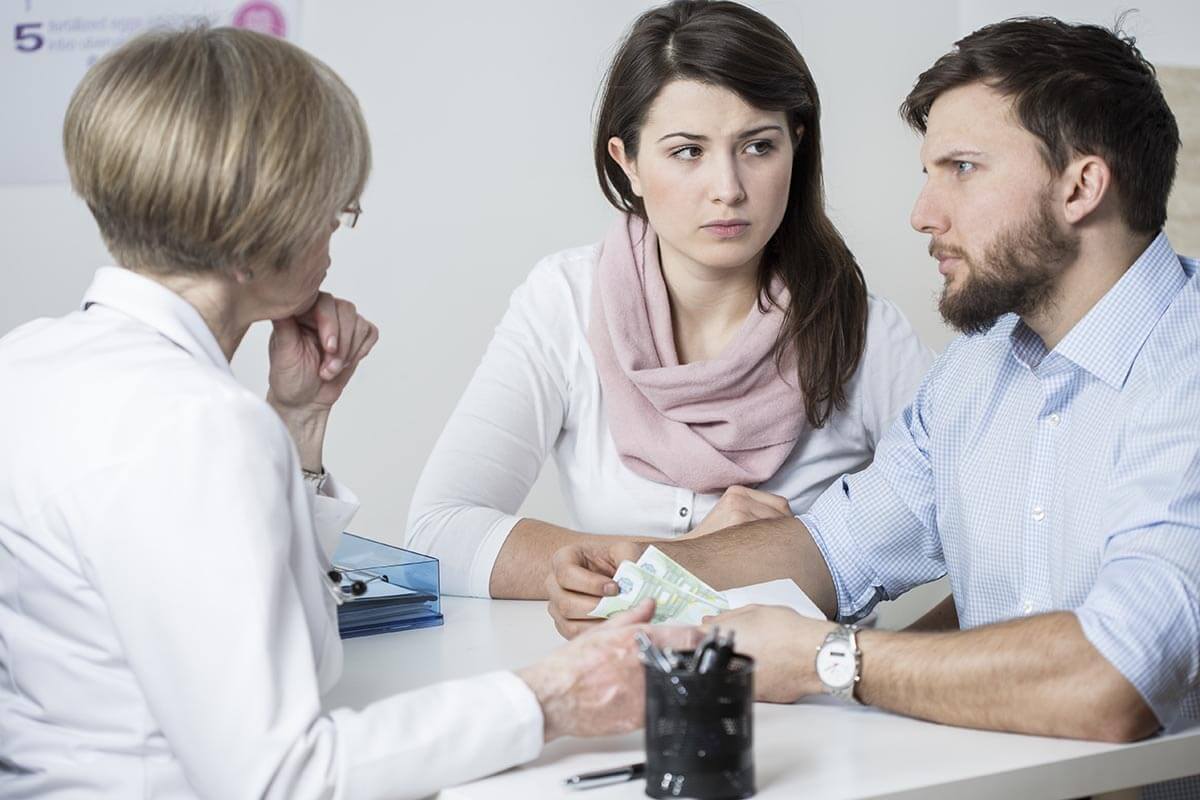 Sometimes these infections can be acquired nonsexually, such as from mother to infant during pregnancy or childbirth, or through blood transfusions or shared needles.

STIs don’t always show obvious symptoms. It’s possible to contract an STI from people who seem perfectly healthy and may not even know they have an infection.

STIs can have a range of signs and symptoms, including no symptoms. That’s why they may go unnoticed until complications occur or a partner is diagnosed. Below is a list of symptoms for some of the more common STIs that affect millions of people

HIV is an infection with the human immunodeficiency virus. HIV interferes with your body’s ability to fight off viruses, bacteria, and fungi that cause illness by weakening your immune system, and it can lead to AIDS, a chronic, life-threatening disease.

When first infected with HIV, you may have no symptoms. Some people develop a flu-like illness, usually two to six weeks after being infected. Still, the only way you know if you have HIV is to be tested.

Early signs and symptoms of HIV may include:

These early signs and symptoms usually disappear within a week to a month and are often mistaken for those of another viral infection. During this period, the infection is highly contagious. More persistent or severe symptoms of HIV infection may not appear for 10 years or more after the initial infection.

As the virus continues to multiply and destroy immune cells, you may develop mild infections or chronic signs and symptoms such as:

Signs and symptoms of late-stage HIV infection include:

Chlamydia is a bacterial infection of your genital tract. Chlamydia may be difficult to detect because early-stage infections often cause few or no signs and symptoms. When they do occur, they usually start one to three weeks after you’ve contracted the disease. Even when signs and symptoms occur, they’re often mild and passing, making them hard to notice.

Signs and symptoms may include:

Gonorrhea, like Chlamydia, is a bacterial infection of your genital tract. The bacteria can thrive in your mouth, throat, eyes, and anus. The first gonorrhea symptoms generally appear within 10 days after exposure. However, it may take months before signs or symptoms occur in some people.

Signs and symptoms of gonorrhea may include:

Trichomoniasis is a common STI caused by a small, one-celled parasite called Trichomonas vaginalis. This organism spreads during sexual intercourse with someone who already has the infection.

Signs and symptoms may include:

Genital herpes is a highly contagious infection caused by a type of the herpes simplex virus (HSV) that enters your body through small breaks in your skin or mucous membranes. Most people with HSV don’t know they have it, because they have no signs or symptoms or the signs and symptoms are so mild they go unnoticed.

When signs and symptoms are detectable, the first episode is generally the worst. Some people never have a second episode. Others, however, can have recurrent episodes for decades.

When present, genital herpes signs and symptoms may include:

Ulcers can make urination painful. You may also have pain and tenderness in your genital area until the infection clears. During an initial episode, you may have flu-like signs and symptoms, such as a headache, muscle aches, and fever, as well as swollen lymph nodes in your groin.

In some cases, the infection can be active and contagious even when sores aren’t present.

In women, genital warts can grow on the vulva, the walls of the vagina, the area between the external genitals and the anus, and the cervix. In men, they may occur on the tip or shaft of the penis, the scrotum, or the anus. Genital warts can also develop in the mouth or throat of a person who has had oral sex with an infected person.

Hepatitis can be spread through sexual contact. Hepatitis A, hepatitis B, and hepatitis C are all contagious viral infections that affect your liver. Hepatitis B and C are the most serious of the three, but each can cause your liver to become inflamed.

Some people never develop signs or symptoms. But for those who do, signs and symptoms may occur several weeks after exposure and may include:

Syphilis is a bacterial infection. The disease affects your genitals, skin and mucous membranes, but it can also involve many other parts of your body, including your brain and your heart.

The first sign of syphilis, which may occur from 10 days to three months after exposure, may be a small, painless sore (chancre) on the part of your body where the infection was transmitted, usually your genitals, rectum, tongue or lips. A single chancre is typical, but there may be multiple sores.

The sore typically heals without treatment, but the underlying disease remains and may reappear in the second (secondary) or third (tertiary) stage.

Signs and symptoms of secondary syphilis may begin three to six weeks after the chancre appears, and may include:

These signs and symptoms may disappear without treatment within a few weeks or repeatedly come and go for as long as a year.

Latent syphilis — in which no symptoms are present — may follow the secondary stage in some people. Signs and symptoms may never return, or the disease may progress to the tertiary stage.

If the infection is not addressed, syphilis bacteria may spread, leading to serious internal organ damage and death years after the original infection.

Some of the signs and symptoms of tertiary syphilis include:

At any stage, syphilis can affect the nervous system. Neurosyphilis may cause no signs or symptoms, or it can cause:

When to see your doctor?

If you suspect you have an STI, visit your doctor so you can get tested. Testing is the only way to know what infection you have and the right treatment for you. Early detection is essential to cure any infection and to avoid spreading it to other people.