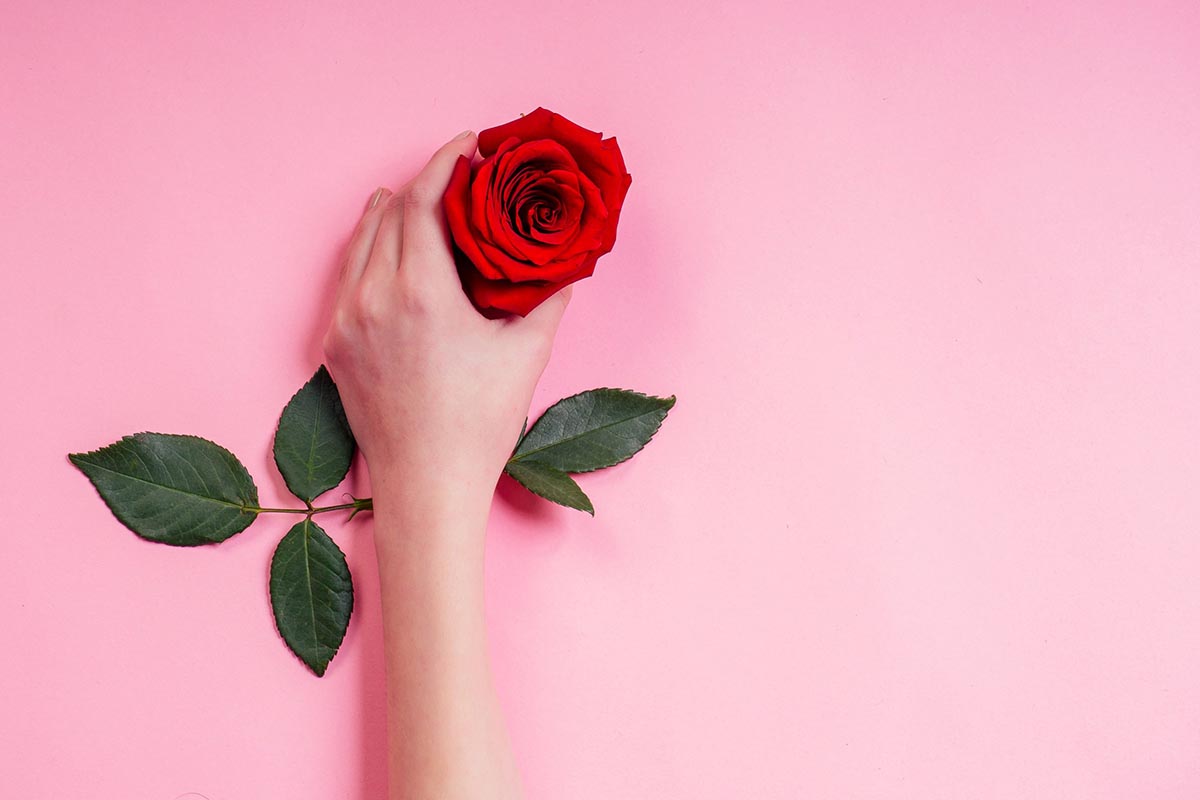 Virginity is a sexist concept that continues to persist today, and many women are pressured by this social, cultural, and religious construct.

Virginity is not a scientific nor a medical term. It’s a social expectation that women should remain “virgins” (having no sexual intercourse) until after marriage because of the notion that women should be pure upon getting married. It’s a notion discriminatory and harmful to women and girls globally, and has been a root of numerous social issues.

Numerous doctors and scientists have already said that there is no such medical test or exam that will confirm whether or not a woman has had sex and if she’s a virgin. The American College of Obstetricians and Gynecologists even implies that the procedure is not medically valid. Despite that, numerous parents and potential partners subject their daughters or partners to the test, and often without consent.

In fact, it has been documented that at least 20 countries across the globe still do the virginity test, and among them is the United States.

Virginity testing is based on myths and bygone notions.

The procedure often involves inspecting the hymen for tears or looking at its size and shape, and the “two-finger” test wherein fingers are inserted in the vagina.

The test is commonly performed by doctors, police officers, or community leaders to assess women’s virtue, honor, or social value. It is also common in some regions for health professionals to subject victims of rape to the virginity test with the belief that it will determine whether or not rape occurred.

Doctors have said that the practice is based on misunderstandings of the female body and the outdated ideas of “purity.” There is no virginity test for men and boys, which implies that sex before marriage is only disgraceful for women. This notion of “purity” sprouts from the misunderstanding that the hymen is a barrier that  remains intact until a Prince Charming “opens it.”

The truth about the hymen.

Contrary to popular belief, the hymen does not completely cover the vaginal opening; in most cases, it only surrounds it. Like other body parts, the hymen can also vary widely in shape and size. Some women may have a septate hymen, in which a bit of membrane goes across to create two openings; a microperforate hymen, which almost completely covers the vaginal opening; or a cribriform hymen, which has many little holes. In rare cases, a woman may also have a hymen that completely covers the vaginal opening, which is called imperforate hymen. Women with this type may have difficulty in menstruating or having sex, and might require minor surgery. There are also girls who are born without a hymen, and others who are born with hymens that are thick enough to remain intact even after having sex.

The hymen can sometimes be torn or stretched during sexual intercourse, but there are also several other ways how it can break — such as tampon use, sports, riding a bike, or medical procedures. There is no absolute way for doctors to determine what caused any change to the hymen.

Another myth that is still believed to indicate “virginity” is bleeding after a woman’s first time to have sex. Scientists have debunked the belief that most women bleed the first time they have sex. It’s typically just light bleeding if they do. Bleeding associated with sex is usually due to forced penetration or lack of lubrication. Women tend to be pressured to bleed during their first time and succumb to the pain out of the expectation of seeing blood on the sheets. Some even go through hymenoplasty, or the reconstruction of the hymen, to ensure that they bleed during their first time to have sex with their partner.

For most girls and women, an adverse result from the virginity testing will mean scolding, beating, and sometimes even months of imprisonment in countries that have very conservative cultures.

The virginity test can cause damaging physical, psychological, and social consequences for the women who underwent the procedure. Extreme cases may include women and girls attempting suicide or getting killed for the sake of “honor.” For rape victims, it may also cause more pain and the resurgence of the original act of sexual violence, which can lead to reexperience, re-traumatization, and re-victimization. The bottomline is: it bears no significance and it causes nothing but harm.

Aside from being medically unnecessary, the virginity test also violates women’s and girls’ human rights, and ethical standards — even the fundamental principle of medicine to ‘do no harm.’ WHO (World Health Organization) and the UN (United Nations) have already raised the urgency to end violence against women and girls and the practice of virginity testing.

Definitions of sex and “virginity” may differ from each person. Vaginal penetration isn’t the only way to have sex, and the condition of the hymen cannot give absolute answers about a woman’s sexual activities. Whether or not a woman has sex is her choice, and she should be the only one who has the authority to determine if she already had sex or if she is still a “virgin.” Sex should be a personal choice which society should not meddle with.

Virginity tests take away women’s autonomy over their bodies, and lets society dictate their “value” and “desirability.” Because of a small piece of tissue, women are pressured to reach societal expectations that she has no absolute control over.