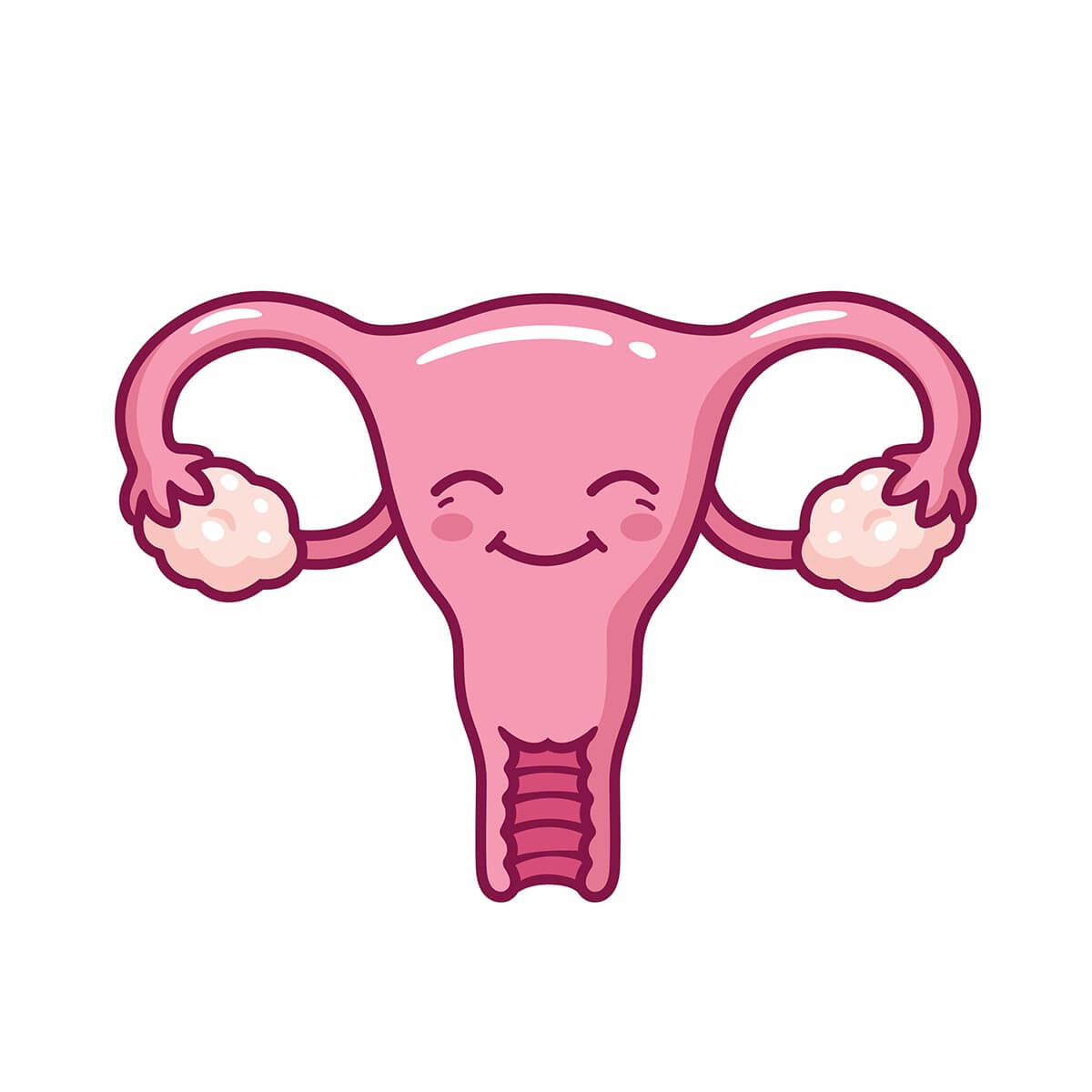 A hand mirror will be your next best friend in getting a closer look at your genitalia. Learning each part and seeing your own body can help you understand sex and your health more. As each woman has a unique face, each has a unique body as well, and your genitalia may not look exactly like the images you’ll see in your doctor’s clinic or on anatomy books—and that’s perfectly normal! Each body is beautiful in its own unique way.

The vagina connects the external sex organs (vulva) with the cervix and uterus. It’s a stretchable tube passage with walls of wrinkled tissue laid against one another, and opens just enough to let something get inside (such as a finger or penis), or come out (like a baby).

The vagina is two to four inches long when a woman is not aroused, and can go as long as four to eight inches when she is sexually aroused.

The vagina has three functions:

The cervix refers to the narrow, lower end of the uterus, located at the end of the vagina. While the walls of the vagina are soft, the cervix feels as firm as the tip of a nose, with a small dimple in its center. The dimple in the cervix is called the os, which is the opening to the uterus. The os is very small, and usually the things that can pass through are menstrual fluid leaving the uterus, or seminal fluid entering the uterus. A finger or penis cannot go up through it, although it can expand enormously enough for a baby during labor or birth.

The uterus is a muscular reproductive organ where menstruation occurs, and normal pregnancy develops. It’s pear-shaped and normally as big as a woman’s fist, but during pregnancy, it stretches multiple times bigger than its normal size.

When a woman is sexually aroused, the lower end of the uterus elevates toward the abdomen to make more space at the vagina—this occurrence is called “tenting.”

The fimbriae are like dozens of little fingers at the end of each fallopian tube. Their function is to sweep the egg cell from the ovary into the fallopian tube.

A woman’s body normally has two ovaries, located at the end of each fallopian tube. They are organs that store egg cells in the body, and produce hormones such as estrogen, progesterone, and testosterone. From puberty until menopause, the ovaries take turns in releasing an egg cell each month.

The Bartholin’s glands are the two glands responsible for releasing fluid to lubricate the vagina during sexual arousal. They are placed on either side of the vaginal opening, however they are usually unseen and unfelt.

The G spot is placed on the front wall of the vagina closest to the abdomen, and is about one to two inches inside the vagina. It is highly sensitive, and swells during sexual arousal. Some women reach orgasm when the G spot is stimulated.

The urethra is the tube responsible for emptying the bladder and transporting urine out of the body.

The vulva is often confused with the vagina. The vagina, also called the birth canal, connects the cervix and uterus on the inside with the vulva on the outside. The vulva is the entire female genital “package” and has five parts: mons pubis, labia, clitoris, urinary opening, and vaginal opening.

The labia are folds of skin that are like lips surrounding the opening of the vagina. Each woman’s labia may have varying sizes, shapes, colors, and textures—they make your vulva unique. The outer and inner labia are both sensitive, and can swell and open up when sexually aroused.

The vagina is a muscular tube leading from the external genitals to the cervix. The opening is the only part visible from the outside. The vagina can expand big enough to allow a baby to pass through during birth. It is also where the penis enters during vaginal intercourse, and where menstrual fluid flows out of the body.

You may be able to see the remains of the hymen, or the vaginal corona, around the vaginal opening. It’s a thin membrane just inside the vaginal opening that partially blocks the opening, but not completely covering it. Women can have hymens with varying sizes and shapes, and for most women, their hymens can stretch easily. Even if the hymen has been stretched, little folds of tissue still remain.

The clitoris is a spongy tissue that is solely dedicated to sexual pleasure. Sitting at the top of the vulva is the tip of the clitoris, and the rest of it is hidden under a part of the labia called the clitoral hood. The tip of the clitoris can have varying sizes from smaller than a pea to larger than a lima bean, while the rest of it inside the body is around five inches long. Like the penis, the clitoris become firmer and swollen during sexual arousal, but does not partake in the reproduction process. The clitoris has thousands of nerve endings, making it super sensitive, but sensitivity can also differ from each woman.

The urethra opening is a short, thin tube about an inch and a half long, that leads to the bladder. It appears as a small dot or slit right below the attachment of the inner lips to the underside of the clitoris when you spread apart the inner lips (labia minora).