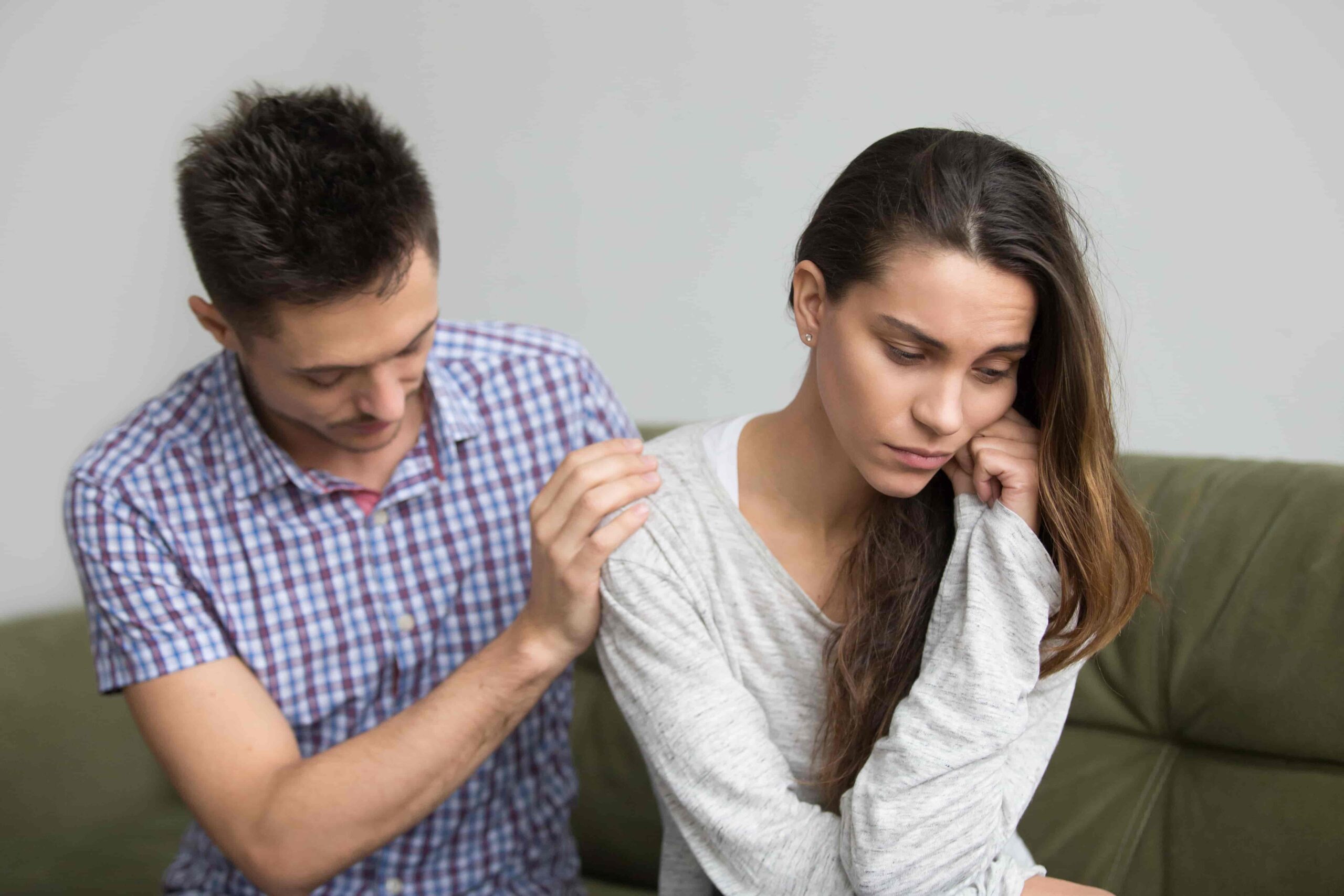 Miscarriage is the spontaneous loss of a baby before the 20th week of pregnancy. It typically happens during the first three months.

About 10-20% of known pregnancies end in miscarriage. It’s relatively common, but that doesn’t mean it’s an easy experience.

Miscarriages can be caused by a variety of medical reasons, often outside the control of a woman. Knowing the signs, causes, and risk factors will help you understand it better and get the right support and treatment.

Signs and symptoms of miscarriage may vary for each person. There are cases that it happens so quickly and early, that the person may not even know they’re pregnant before they miscarry.

Here are the common signs and symptoms of a miscarriage:

Miscariage isn’t the only thing that can cause these symptoms. Most women who had vaginal spotting or bleeding during their first trimester had successful pregnancies. Contact your doctor right away if you’re experiencing any of these symptoms or you think you’re having a miscarriage.

Your doctor may have you undergo different tests such as :

There are things that can increase the risk for miscarriage, but most of the time it isn’t caused by something you did or didn’t do.

When a person is pregnant, their body supplies hormones and nutrients to the fetus for it to grow and develop properly. Most miscarriages within the first trimester happen because the fetus isn’t developing properly, and not due to problems inherited from parents. About half of the cases result from chromosome problems and errors as the embryo divides and grows.

Chromosomes contain genes. For a fetus to develop, one set of chromosomes should come from the mother, and another from the father.

Genetic or chromosomal issues may lead to:

In a few cases, a mother’s health condition and lifestyle might also increase the risk for miscarriage. Examples of risk factors include:

Age is also a factor; risk for miscarriage get higher after 35 years of age. Women who’ve had two or more consecutive miscarriages also have higher risk.

A miscarrige can happen when the mother has a weak cervix. This condition is called cervical insufficiency, where the cervix can’t sustain a pregnancy. This type of miscarriage commonly happens during the second trimester.

Doctors may treat an insufficient cervix with a “circling” stitch to hold the cervix closed until it’s time for delivery. This is usually done in the 12 week of pregnancy.

What does NOT cause miscarriages

Regular activities, such as the following, don’t cause a miscarriage:

Most medicines and minor injuries like falling don’t generally lead to a miscarriage either.

Not all miscarriages are preventable. But there are things that can be done to help maintain a healthy pregnancy and baby:

There are different types of miscarriages, depending on the symptoms and stage of pregnancy. They are: