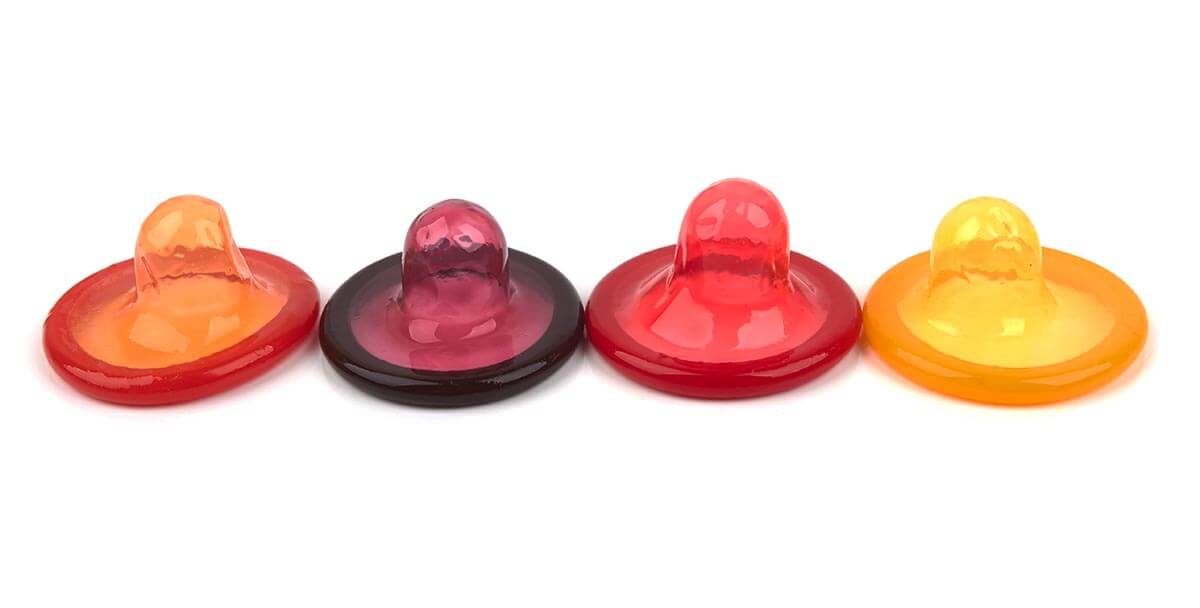 For a country with a population of 108 million, the conservative attitude towards contraception seems like a glaring contradiction. But talking about condoms, for example, should always top the list of your priorities especially before having sex.

You may have a very strong opinion about what contraceptive method you would like to use, but your partner might not feel the same way. Being on the same page when it comes to something as intimate as contraceptives is a pretty important thing to make things smooth in a relationship.

So how can you overcome your embarrassment? Well, for starters, it can help to know what a condom looks like, how it works, and what it’s like to handle one. Buy a box of condoms so you can familiarize yourself with them. You don’t want to feel embarrassed at the look and feel of a condom in the middle of the heat…

The next thing to get comfortable with is bringing up the topic of condoms with your partner. Practice opening lines. If you think your partner will object, work out your response ahead of time. Here are some possibilities:

Your partner says: “It’s uncomfortable.” You might answer this by suggesting a different brand or size. Wearing a condom also may take some getting used to.

Your partner says: “It puts me off.” Say that having unsafe sex puts you right off. Permanently. An unwanted pregnancy or a sexually transmitted infection (STI) will be much more difficult to talk about.

Your partner says: “Are you nervous about catching something?” The natural response: “Sometimes people don’t even know when they have infections, so it’s better to be safe.”

Your partner says: “I won’t enjoy sex if we use a condom.” Say you can’t enjoy sex unless it’s safe. And plus, some condoms have pleasure enhancing features.

Your partner says: “I don’t know how to put it on.” This one’s easy: “Let’s start learning.”

After you’ve familiarized yourself with condoms and practiced your routine, you’ll want to pick the right time to bring up the subject with your partner. A good time to do this is long before you’re in a situation where you might need a condom. When people are caught up in the heat of the moment, they may find they’re more likely to be pressured into doing something they regret later.

Try bringing up the topic in a matter-of-fact way. You might mention that you’ve bought some condoms and checked them out. Offer to bring the unopened condoms along. Or suggest that your partner buy his or her favorite brand (and then bring some of yours with you, just to be on the safe side). Offer to try different types of condoms to find which works best for both of you.

Here are some tips for using condoms:

Of course, the best way to prevent pregnancy and STIs is abstinence (not having sex). But if you do decide to have sex, using a condom allows you to protect yourself. Using condoms properly every time is the best protection against sexually transmitted infections.