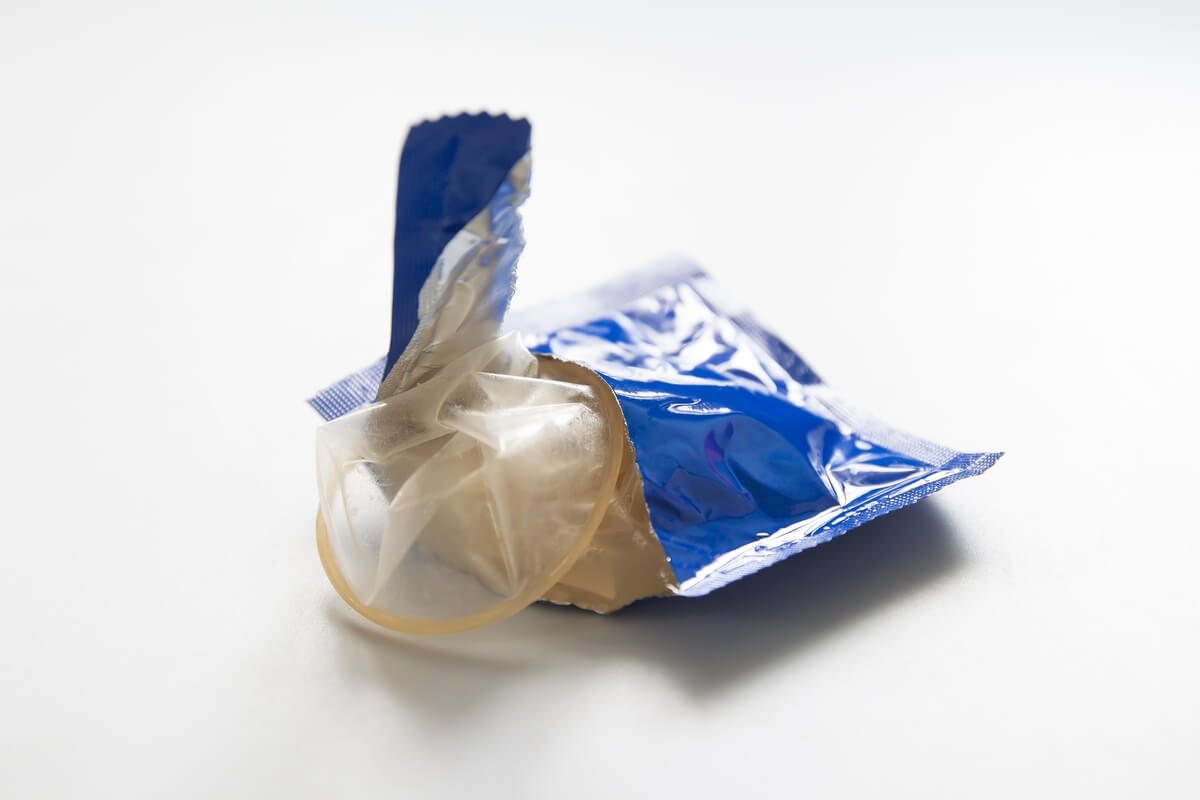 Condoms undergo a stringent quality testing process. It’s to ensure that each condom can deliver what’s expected of them, which is to protect users from sexually transmitted infections (STIs) and prevent unwanted pregnancies.

However, there’s still a small percentage that a condom may break or tear. Here are some of the reasons why.

Storing condoms is essential to keep them in their tip-top shape. Exposure to sunlight, storing it in hot rooms or areas where it can get really hot, or keeping it in your wallet or pockets can make it vulnerable to tearing and breaking. Putting condoms in the fridge or freezer won’t keep them fresh either, and will only affect their material and condition.

Store the condoms in a cool, dry place and avoid getting it under direct sunlight.

Yes, condoms do have expiration dates. It’s usually found in the box and in each packet. An expired condom will have it’s quality deteriorated, so throw them and don’t use them.

Always check the expiration dates of the condoms prior to usage.

Lube or personal lubricants are recommended to be used with condoms. However, using an oil-based lubricant can make the rubber material of the condom brittle and more prone to breaking.

Always use a water-based lubricant as it not only adds more moisture and pleasure, it also reduces the risk of the condom breaking.

Have you ever felt so sexy, you open a condom using your teeth? That’s a no-no. Using sharp objects such as your teeth, sharp fingernails, or scissors may hit the condom and cause a tear if you’re not careful enough.

Condom packets are usually easy to open using your fingers and with minimal effort.

Instructions on how to properly wear condoms are printed on their box. Not following these instructions properly may make your condom prone to breaking.

Pinch the tip to create a space for your ejaculate, then roll the condom into your penis until the base – this is the easiest explanation for it. You can read an in-depth guide here.

Reason #6: Using two condoms at once (or reusing them)

Using two condoms by double-bagging it in your penis can cause more harm than good. This is because it will create more friction that can tear both of these condoms.

One is enough for your penis to stay protected from STIs or unwanted pregnancies.

Condoms are for single use only. Don’t reuse them by flipping to the other side or washing them. A box of usually contains three pieces so you can go for up to three rounds… or more if you have more boxes.

Read Also: What should you do when a condom breaks?

Why do my Condoms Break