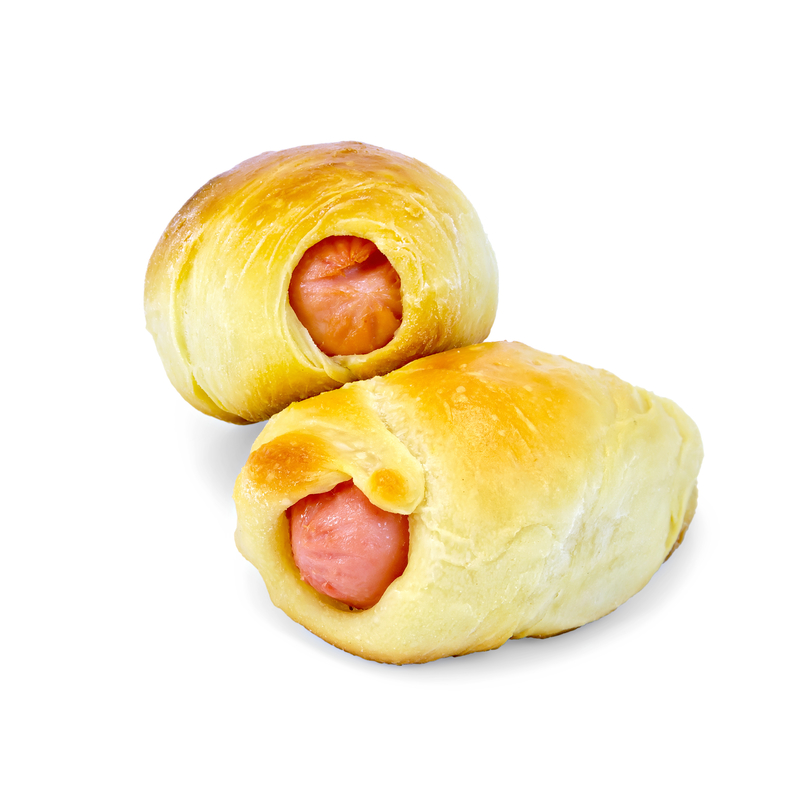 Being circumcised is one of the many Filipino traditions that are still practiced in this day and age. As teenagers, men usually go for having their foreskins cut as a rite of passage for becoming a “grown-up man”. Very few parents choose to have their newborn son circumcised.

But what if you don’t get that cut? No problem! It won’t affect your growth and puberty, though there are things you need to know about the uncircumcised penis.

Some claim that having an uncircumcised penis makes it bigger. The truth is that foreskin can make it look bulkier, especially when it’s not erect, but the length of the penis will stay the same. This is because the foreskin retracts when the penis gets an erection so it can expose the glans or the head.

The appearance of your penis will significantly differ from those who have been circumcised. Your foreskin will act as a hood for the head of your penis and will protect it when you don’t have an erection.

There’s not enough scientific evidence that an uncut penis is more sexually sensitive compared to a cut one. Although an uncircumcised penis is actually more sensitive to touch, it doesn’t affect the pleasure it can experience.

Having an uncircumcised penis isn’t going to affect your fertility. The sperm is produced in the testicles, not on the penis itself. The healthiness of the sperm is usually affected by your diet and having a foreskin won’t have any effects on it.

An uncut penis will need a little bit more care compared to a cut one. This is because bacteria, dead skin cells, and more can accumulate inside the foreskin, which is called smegma.

Without proper care, smegma build-up can cause your penis to smell awful and can even lead to infections such as balanitis.

Practicing better hygiene and properly washing your penis can significantly decrease the risk of having any infections.

Having an uncut penis won’t stop you from becoming a man. Circumcision isn’t a requirement in developing into a fine man in the future. In terms of sexual pleasure, it doesn’t have any significant differences from having a cut one. The extra lubrication can help a lot, but it isn’t that much of a reason to regret having your foreskin cut. As long as you maintain proper hygiene, you can live a worry-free life from common infections. 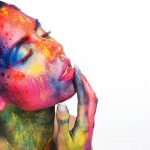