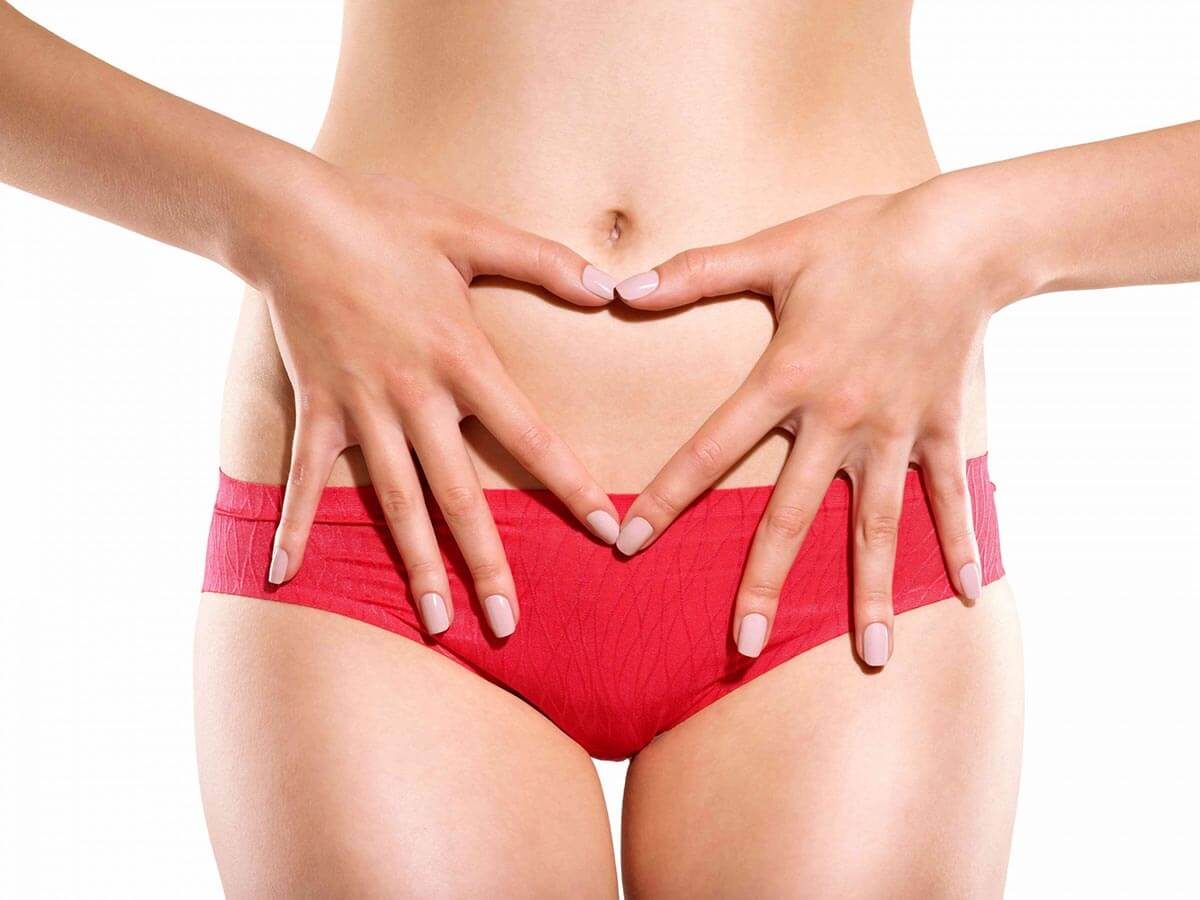 A common fertility myth is that there is no chance of getting pregnant if a woman has unprotected intercourse while on her period. Although the chances are lower, the possibility isn’t completely down to zero.

The average menstrual cycle lasts for 28-35 days, and it’s in the middle of that cycle when a woman is most fertile. Ovulation, when the ovary releases an egg cell, usually happens on day 14-21, and can last for 12-48 hours. The chances of getting pregnant are the highest three days before, and up to the day of ovulation. For a pregnancy to happen, the sperm cell must be able to fertilize the egg cell. These sperm cells can live for three to five days in a woman’s reproductive system. Having unprotected intercourse five days before a woman ovulates can also lead to a pregnancy.

Even if a woman is on her period, she can still get pregnant if she has unprotected intercourse in these situations:

Although it’s unlikely for a woman to get pregnant if she has unprotected intercourse while she’s on her period, there is still a chance that she will. A woman’s fertility changes throughout her menstrual cycle. Some of the factors that can affect it are the length of her cycles, when she ovulates, and when she has intercourse.

Tracking menstrual cycles for at least six months will help you determine when fertility is at its peak and at its lowest. It can take some time to see the pattern.

The best way to enjoy intercourse during menstruation without worrying about the chances of getting pregnant is to use contraceptives, such as condoms, IUDs, pills, and injectables.

There are a lot of contraceptives that are highly effective at preventing unplanned pregnancies, but condoms also offer protection against sexually transmitted infections (STIs). Know about your choices and talk about it with your partner.

21 thoughts on “Can A Woman Get Pregnant If She Has Unprotected Intercourse During Her Period?”