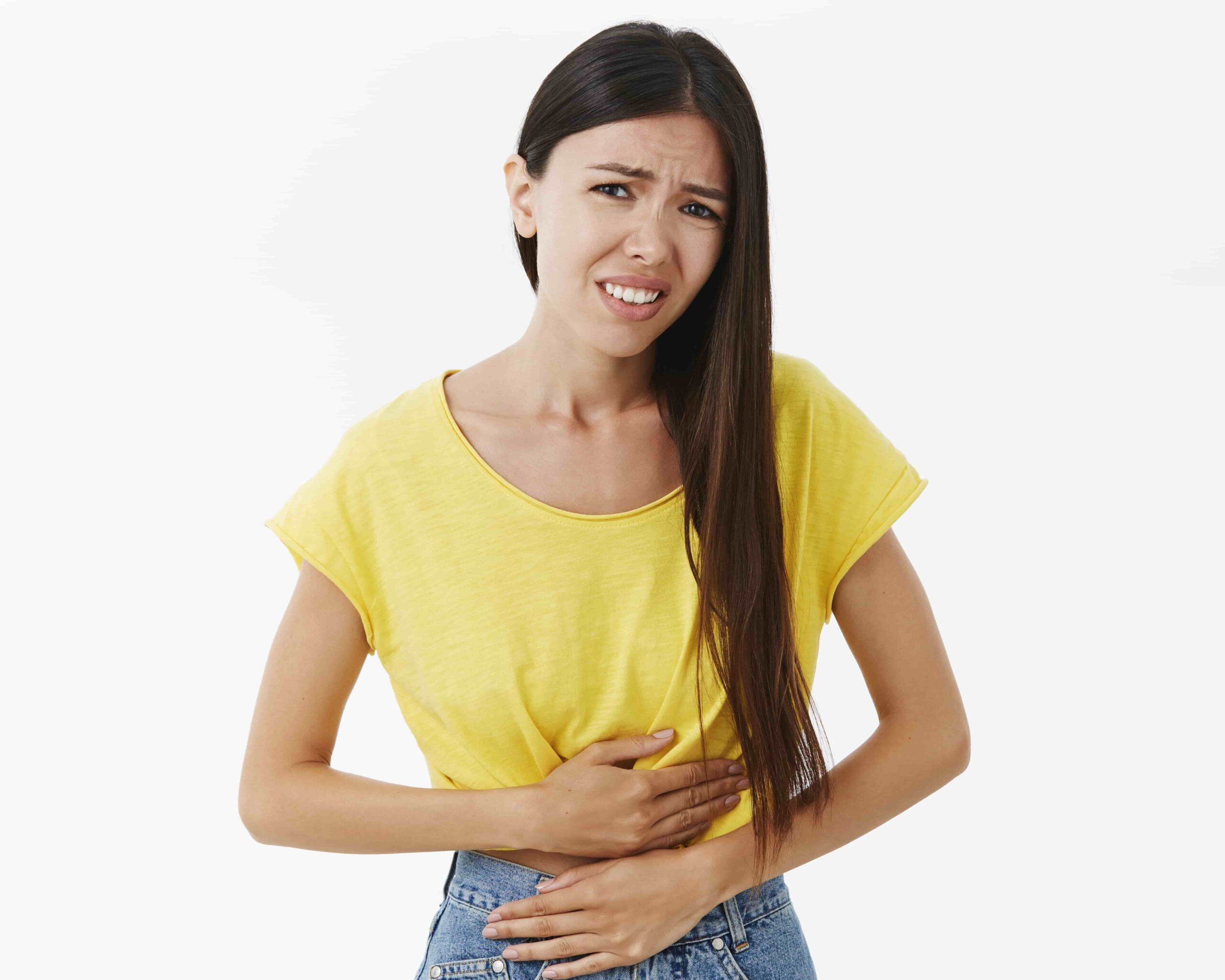 Women experience periods differently. Some may only bleed for three days, while others last for an entire week. But almost all experience discomfort and cramps during their periods.

Mild symptoms are often normal, especially if your periods are consistent. Nonetheless, you should always keep an eye out for any unusual symptoms or changes to your menstrual cycle.

Be observant of any of these symptoms below.

There are a few possible reasons for unusual spotting between periods. If you switched contraceptives before you noticed the spotting, that shouldn’t be a cause for concern.

Possible causes of spotting between periods are:

Stress, excessive or strenuous physical activities, and some contraceptive methods can disrupt the menstrual cycle and make you skip periods. This may only be temporary, and your cycle can normalize on the next.

A missed period is one of the first and most common symptoms of pregnancy. The menstrual cycle returns to normal usually when breastfeeding is stopped.

Women approaching menopause or in the perimenopause stage also often experience amenorrhea, which is the absence of periods before menopause. It’s considered amenorrhea if:

Other possible causes of amenorrhea are:

Menorrhagia is defined as heavy or long-lasting menstrual bleeding, wherein:

Hormonal imbalance or a health condition affecting the uterus are possible causes of heavy menstrual bleeding.

Abdominal pain caused by cramping, or dysmenorrhea in medical terms, is an uncomfortable but expected part of menstruation. But severe dysmenorrhea could be a sign of an underlying condition such as:

Breast tenderness and mild pain are also common during or right before periods due to the changing levels of hormones. If the pain is severe, occurs at other times of the menstrual cycle, and is accompanied with other symptoms such as a breast lump, or changes in the nipple or breast skin, it may indicate an underlying condition.

Some women normally get an upset stomach around or during their periods. A possible cause for this is the release of the chemical prostaglandins from the uterus, which can lead to diarrhea, nausea, and lightheadedness. If this is an unusual symptom for you, it may be a sign of PID or another medical condition.

A bit of clotting is normal during periods, especially during days when your flow is heavy. If you notice clots that are bigger than a coin or more frequent than usual, it could be a sign of:

If you know or suspect you’re pregnant and you pass blood clots, that could be a sign of pregnancy loss or miscarriage.

Every woman experiences menstruation differently. Symptoms and discomfort levels may also vary for each woman. The proper treatment and prevention will always depend on the cause, that’s why it’s always a good idea to consult a doctor immediately when you notice unusual symptoms. This can be a sign of an underlying condition that may need medical attention.